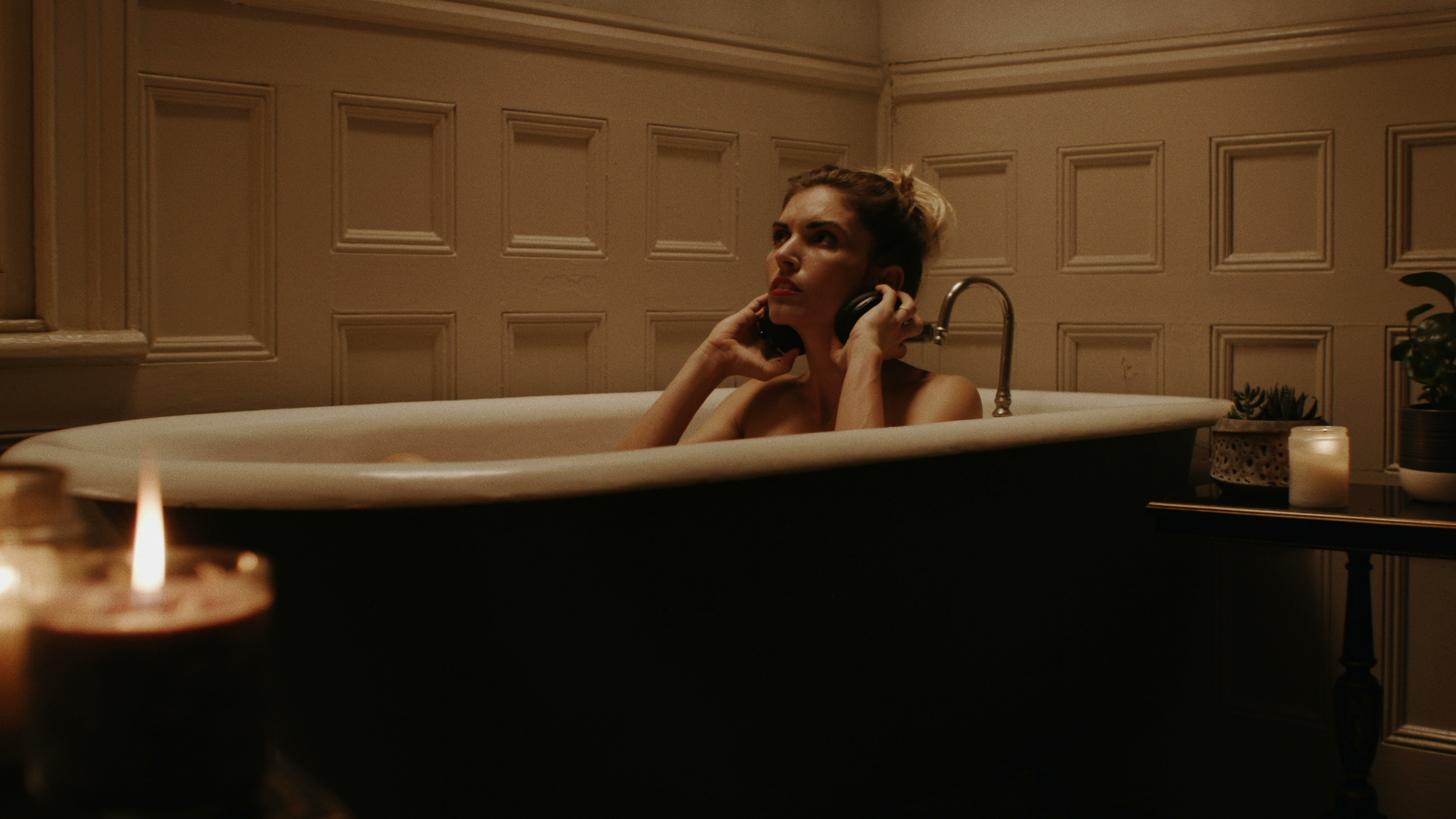 We’ve just delivered original music, sound design, and audio post-production for UK Says No More’s The Safe Side, a national campaign to raise awareness to end domestic abuse and sexual violence across the UK.

The campaign calls out the harsh realities of an epidemic we can’t wash our hands of, as domestic violence rose dramatically during the COVID-19 crisis. The client felt the current soundtrack wasn’t working for the sombre storytelling so we explored a stark and powerful sound design route. It’s also another example of The Futz Butler studios flexing our post-production arm after our recent work on the Extra Life podcast.

The film was launched as part of this year’s Domestic Violence Awareness Month which began in the States back in 1981 and runs throughout October. The series of adverts produced by the team at Great Guns encourages people to download the BrightSky domestic abuse app which has seen a 57% uplift in downloads in the UK alone.

The Safe Side is directed by L.A-based music video and Commercial Director Norton alongside MRM (McCann) London. The advert will air in the States through secured media time on the NFL network.