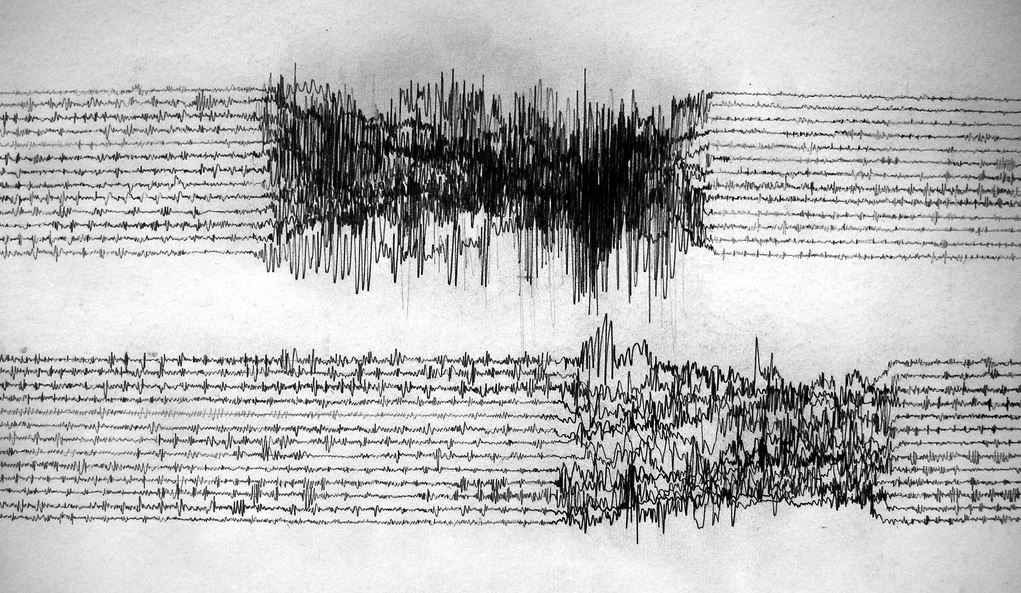 Explaining the Dark Art of Mastering for Non-Musicians

Mastering is one of those jargon phrases that gets bandied around by musos but is often misunderstood by those outside of mixing and engineering. So we thought we’d attempt to demystify the art in straightforward lay terms, to show it’s not so complicated. But also why it’s so important. Let’s start by understanding the journey a song takes:

So we can see that mastering is the final stage of the creative audio process. Effectively, mastering is simply the process of enhancing an audio mix and readying it to be sent out into the world to be heard.

It involves both applying the last batch of processing to the mix as a whole, as well as the creation of a finished ‘master’ copy or file, at a spec suitable for where it will be played back.

Still with us? Ok, good.

It’s different from the mixing process whereby, as engineers, we are altering and sweetening individual instruments or groups of instruments separately (drums, guitar, bass, vocal etc) bringing them altogether one by one to create a cohesive mixed representation of the song.

Mastering is done after this stage. Therefore when mastering, we are applying effects and processing to the entire mix - across all the instruments at the same time.

Amongst other considerations, the job involves fine-tuning the track in terms of the EQ balance (bass/treble), controlling and sculpting the dynamic range (the difference between the loudest part of the music and the quietest) with compression, and adjusting the stereo imaging (how ‘wide' or focussed the track sounds).

Finally, a limiter - a kind of catch-all effect which stops any wayward peak signals going above a certain threshold (which in turn could cause distortion on playback), is added and which help determine the song’s overall loudness.

These effects applied together are known as the ‘mastering chain’ and they deliver the final layer of stylistic identity and polish that glues everything in the song together. This effects chain can be used subtly, or to define the ‘sound’ of a record by using ‘character’ gear, or vintage equipment including classic mixing desks or tape machines for example.

So aesthetically, mastering is kind of the audio equivalent to the visual grade. You’re balancing and sweetening the colours and maybe bringing out a particular hue, for mood.

Fundamentally, mastering is what makes it sound professional and ‘finished’ for want of a clever explanation. It just makes it sound ‘better’. But enough chat. Let’s hear what this all sounds like in real terms. The first example is a track we’ve written that has been mixed, but as yet not mastered (what is known as the PreMaster). The second is the same track, mastered (the Master copy).

Hear how mastering has brought the song to life. There was nothing perceptibly wrong with the original mix but now, by comparison, the PreMaster just sounds a little flat and underwhelming. The Master is crisper in the higher frequencies (clarity) and more focussed in the bass (tighter). The mid-range is more defined and, of course, the track is louder and punchier overall. Mastering hasn’t per se wildly changed the track, it’s just improved it all round to make it better on the ear. This is what good mastering does.

The second role of mastering is largely technical. It deals with the process of optimising and converting mixes from the format it was originally recorded in, in the studio, to a format that people can consume it in, be that a physical form (vinyl, CD etc), or digital (WAV / AIFF / MP3s, downloads and streaming).

The phrase mastering itself is derived from the traditional process of creating a Master copy - the one version from which all manufactured reproductions would be made. In the digital domain, the same sort of theory applies - it is the file that will be sent to a streaming platform, download site or for use in audio post-production scenarios.

This requires a deep level understanding of the requirements (and limitations) of the end playback format in order to turn the original mix into a playback-ready ‘Master’ version, suitable (even compliant) for a specific format or platform.

As such what the end user is listening on, directly influences our aesthetic decisions as to the Master we create.

Streaming services such as Spotify, Tidal, Apple Music, YouTube et al will each have their own slightly different spec that we need to adhere to, including a defined loudness ‘target’, implemented so that user playback on that app sounds great and from one file to the next in terms of volume consistency.

Whilst the loudness wars are largely over, digital Masters for streaming are generally pushed harder and louder than a vinyl Master for example, as typically it is half-assumed these files will be often heard ‘on the go’. So during mastering, the song is made more ‘even’ in terms of the difference between the loudest and softest sections, so you can easily hear it on your Smartphone headphones whilst on a packed commuter train, for example.

Masters created for physical vinyl and CD formats have other considerations. Most CD’s can’t be longer than 74 minutes for instance. Vinyl as a format was not necessarily intended to reproduce the kind of loud and often distorted music we can deliver digitally. In comparison, vinyl Masters tend to be very ‘open’ sounding as there is a physical limit to what can be fed to the cutting head of the lathe.

These days, when consuming the whole album start to finish is less the norm and songs are largely heard in isolation via streaming and/or user collated playlists, the task of mastering has morphed more into a role of attempting to standardise digital playback so individual song sounds great when sat in amongst others from other artists.

Understanding the end point of consumption is equally relevant when we master music for broadcast too. We understand that whilst initially a really loud master may sound impressive when first reviewing music submissions, when it comes to the dub, music that is mastered loudly (or what we call “hot") can often be distracting when sound effects and voiceover are added.

Just like commercial streaming platforms, soundtracks delivered for TV and VOD have strict loudness specifications, developed and implemented over the last ten years to avoid big volume fluctuations between programmes or from advert to advert.

So there is often no real benefit to delivering a really loud Master, for loudness’s sake if it will inevitably have to be turned down to make it compliant for broadcast transmission or moreover, to accommodate VO and sound design.

We always need to consider how the music Master will work in conjunction with other elements of the final audio mix - dialogue in the centre range and vocal frequencies; sub-bass hits in the sound design for example, and make decisions about how to compliment not compete with them.

A Quick Word on Stems…..

OK, so this is a slight aside but when clients request stems, what they effectively receive are premastered individual instruments or groups of instruments. Mastering by definition is applied to all instruments at once, so you can’t have mastered stems. Stems are correctly produced by bypassing the mastering chain altogether.

Trying to print individual stems through a mastering chain produces a sort of warped representation of the final mix when all stems are laid back together, as the processing isn’t ‘reacting’ to a full mix, but instead single instruments. This skews the way the effects behave.

So wherever possible, we try to encourage clients to let us mix and master the music we create, so they get it exactly as it should sound and how they want it, without the risk of ending up with a maladjusted representation of it, which clips into the red and ends up needing to be turned down anyway.

Like everything in audio, there are sweet spots and good engineers understand this. And of course, you don’t need to know the ins and outs of each format’s mastering minutiae. Simply that each needs a slightly different treatment of the same piece of music to optimise the sound quality for where it is going to get listened to.

So Can You Do Without Mastering?

Well, yep. In the same way, you could do without grading a film or without a knife and fork when trying to eat a meal. It won’t be anywhere near as good and actually might even make it impossible for people to consume.

Whilst to some, mastering might seem this mystical, black art that no-one really knows what’s going on, we hope this short primer has showed that all it is, is the essential final step in taking a song that’s already been lovingly written, recorded and mixed, and delivering it both on a creative and technical level to a finished, polished record ready for audience ears.

Feels good to master something, right?