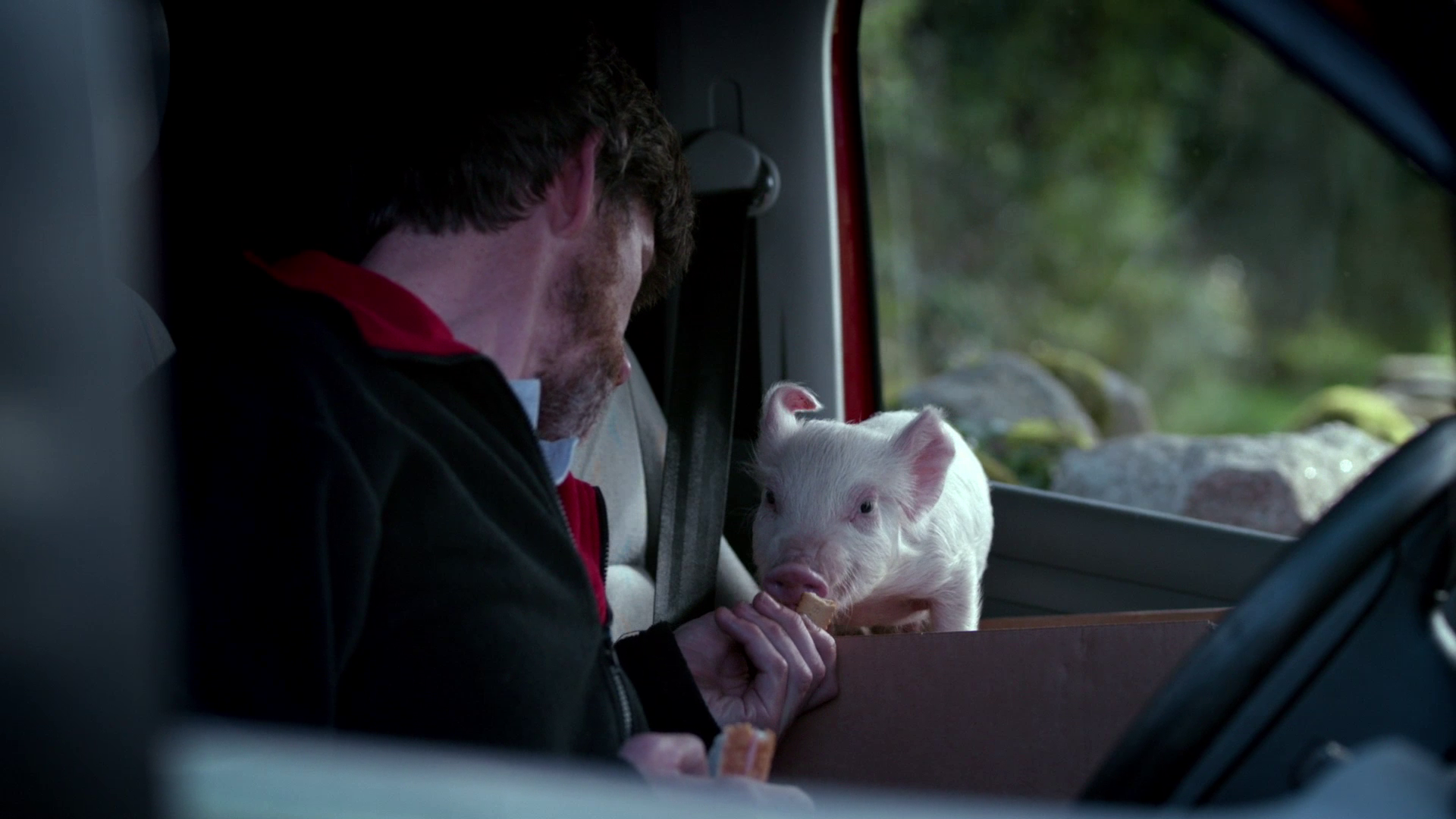 A lilting Irish accent, some breathtaking scenery and a piglet as star, is surely a recipe for advertising success in Grey London's latest spot we've just scored for Vodafone entitled Piggy Sue.

Directed by Joanna Bailey of Bare Films, we were commissioned by our good friends at Wake The Town to produce an honest, finger-style guitar piece that subtly underscores a man's chance encounter on an isolated country road with a stray piglet and his ensuing search to find the animal's true owner. The track needed to have a real open, integrity and warmth to it, so we called into action our trusty Gretsch resonator in a Travis-picking style coupled with some simple upright piano, live bass and strings. This instrumentation also tied in nicely with the rural Celtic feel to the visuals. Twitter has been in meltdown over the spot and Advertising Bible site David Reviews gave the ad 5 stars, calling the spot "A terrific piece of work that gets its message across in a way that is both subtle and immensely effective."

Just keep the pig away from David Cameron....