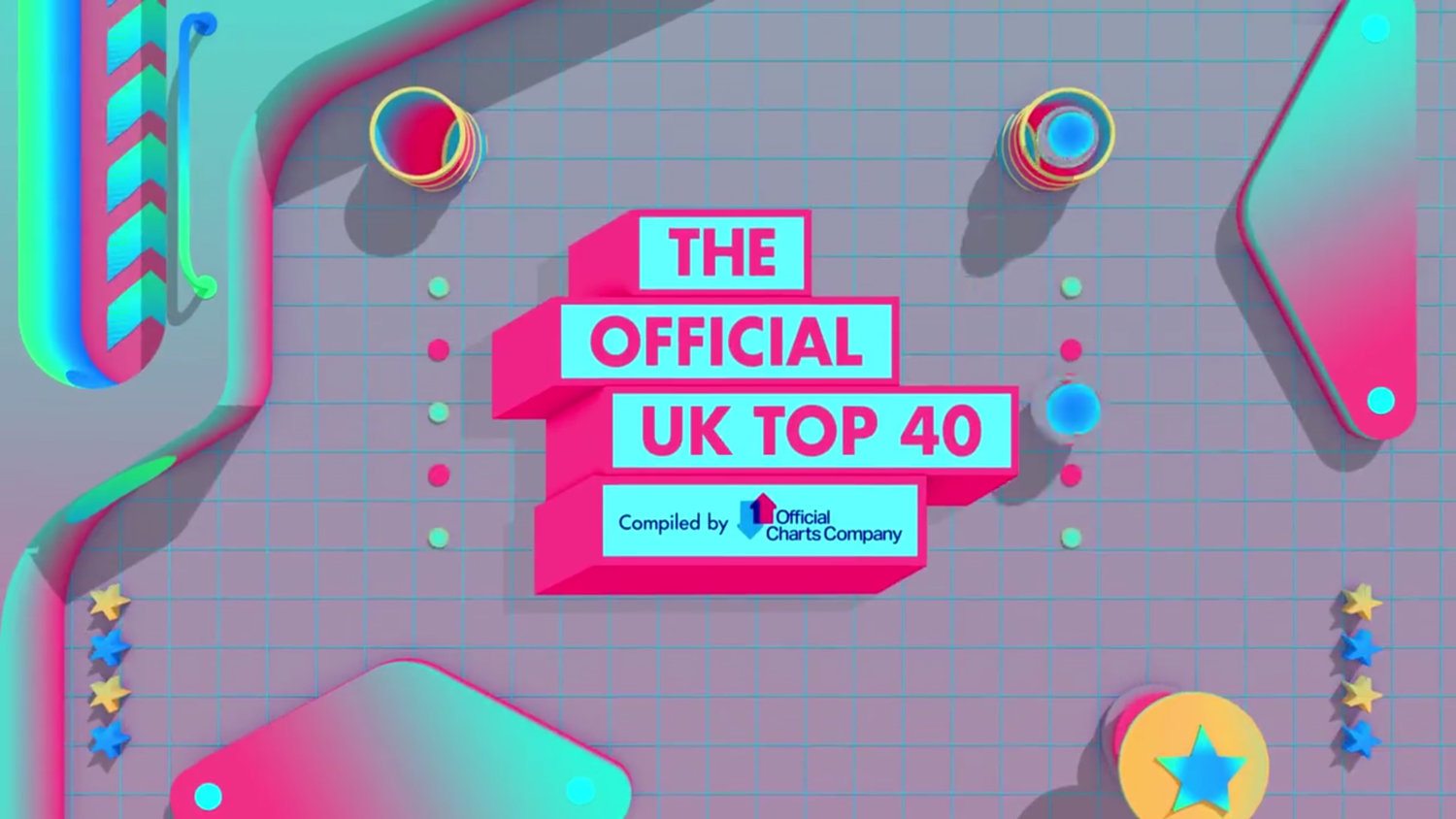 Commissioned by leading radio producer and imaging specialist, Chris Nicol of WizzFX, we produced a dozen beds for the Global Radio group, for use by around 165 of their stations across the British Isles every Sunday, broadcasting to over 20 million.

Ranging from electro to house to breaks, the talk-over beds will feature on stations such as Capital 95.8 and Heart alongside swathes of Global’s local stations in the four hour slot from 4-7pm, which launched on July 19th.