The games in Tokyo will historically be the first Olympics to be broadcast in the Dolby Atmos format, with immersive audio being recorded at each of the 45 venues in Japan by the OBS (Olympic Broadcast Services). But whilst the games in Tokyo are finally going ahead, something will be distinctly plastic about the games’ coverage. With no fans in the stadiums, how will broadcasters truly take advantage of the format? And moreover how will each choose to deliver the most engaging audience experience?

Re-enter the saviour of the summer...fake crowd noise.

The Illusion of Cheer

Whilst the visual component of TV is explicit, the role our ears have to play in watching is often overlooked. At least perhaps it was until the pandemic highlighted how hollow sporting events felt without the sound of a crowd.

Sporting viewing figures plummeted over the last 18 months despite overall streaming services growing by up to 37% (Screen Rant), with major events like the NBA finals achieving ratings down 49% (New York Times). Experts have surmised this is largely down to the lack of fans in the stands.

Physically present spectators are unknowing performers of cheer, chant and complaint, informed by the hysteria of the environment and serve as a coaching, aural spectre to the digital fans at home.

With national broadcasters paying upwards of $4bn for TV rights, the networks are understandably concerned about the absence of the sonic footprint fans bring, which could easily produce underwhelming coverage.

To combat this, broadcasters are resorting to some creative options to compensate for the lack of spectators.

Recordings taken from previous Olympic games will be pumped into venues to give athletes the illusion of a crowd responding to the action. IOC President Thomas Bach described it as "an effort to bring the vibe of the world to the stadiums. They will feel in an Olympic Stadium, surrounded by spectators and fans."

We’ve seen this work with moderate success previously in the EFL Championship where grounds such as QPR’s Loftus Road brought in companies traditionally concerned with creating sound environments for theatre ‘performed’ realistic fan sounds, played into stadia over the PA system.

Though intended to help the players feel more at ease, it didn’t ultimately assuage a run of poor results for the R’s. Make of that what you will...

Some broadcasters with digital services will allow fans at home to press a ‘cheer’ button on their remote control. These ‘virtual claps’ will be reflected on live geo maps displayed in the venues themselves, also indicating how many fans are watching in each country.

The cynical amongst us might suggest this may be a hangover from the quintessentially Japanese Make the Beat campaign launchd in 2019 for the games, which asked global audiences to clap a branded rhythm, which as yet hasn't culturally taken root.

Some networks are leaning on adaptive audio technology developed by the likes of EA Games, traditionally reserved for video games titles such as FIFA to deliver interactive audio that reacts to certain algorithmic events, as a way of ‘cheating’ an atmosphere for the viewer at home. Indeed this does chime with a wider trend towards making sporting sound less literal and more ‘hyper-real’ as sports sound supervisor Andy James atests:

"Many years ago, the audio that people would have been used to expecting from a football match would have been the crowd noise, and that was all. Whereas now they expect to hear every kick, every grunt, every whistle of the referee, because that’s what they get used to hearing on video games, on films... so we’re always trying to match that sort of sound. Is this real? Not exactly. Exciting? Definitely."

Of course the absence of fans may also have a more pressing effect on the viewing experience, in terms of the added energy the atmosphere affords the athletes themselves. You only have to look at the use of long jumpers and the crowd slow hand clap to recognise this.

So should we expect a downturn in world records in Tokyo due to the absence of fans? There is definitely evidence to support this as a possibility. When the German Bundesliga re-opened after the first wave (the first major football league in Europe to do so), the number of home team victories slipped to 33% from 43%. According to data provided by analysis firm Gracenote, home teams also scored fewer goals than they had in full stadiums (1.74 to 1.43 per game), leading to a decline in goal scoring overall. And it can only be natural that the inherent drive to entertain for colourful sporting characters will be inevitably diminished if there’s no-one there to actually respond in real time. The same way live comedy doesn't work without a particpating crowd, perhaps.

Ultimately each broadcaster will decide which option represents the best experience and will drive viewing figures. Whilst NBC is tackling the silence by featuring designed audio previously recorded from the sport itself, the BBC will likely offer both ‘natural’ sound and piped sound options via the red button as they have with previous sporting events such as the FA Cup and the Oxford & Cambridge Boat Race.

Even those that do have the required 5.1.4 speaker array or decoding equipment necessary to listen to coverage will likely have to reconcile that these games may very well represent something of a ‘guinea pig’ for the format for live sports broadcasting (a lag in adequate equipment production-side such as immersive mixing consoles, no 3D pan or noise reduction for 5.1.4 are all technical challenges). Some major sporting events are defined by the sound of the crowd (the infamous Vuvuzela at the 2010 South Africa World Cup springs to mind) and the hope of these networks is that the lack of presence of fans in stadiums won’t define the enjoyment experienced by audiences. But with a good swathe of Japanese society unhappy that the games are happening at all, it will be interesting to see whether the unique conditions in Tokyo will have a pronounced effect on performance or personal bests and if that translates to the way audiences receive the games.

If the pandemic has taught sport anything, it’s that for the audience hearing is pivotal to a 360º watching experience. 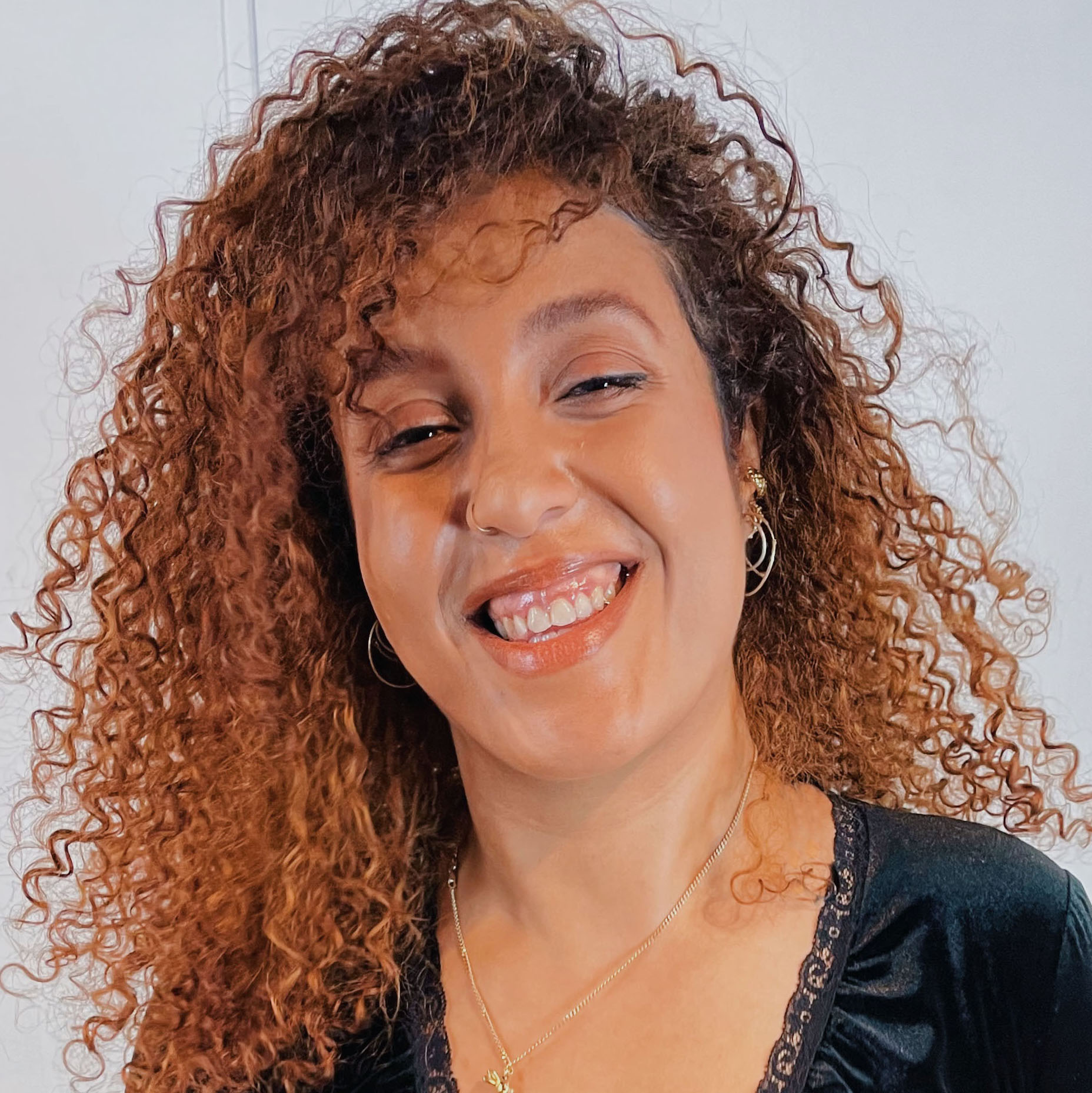