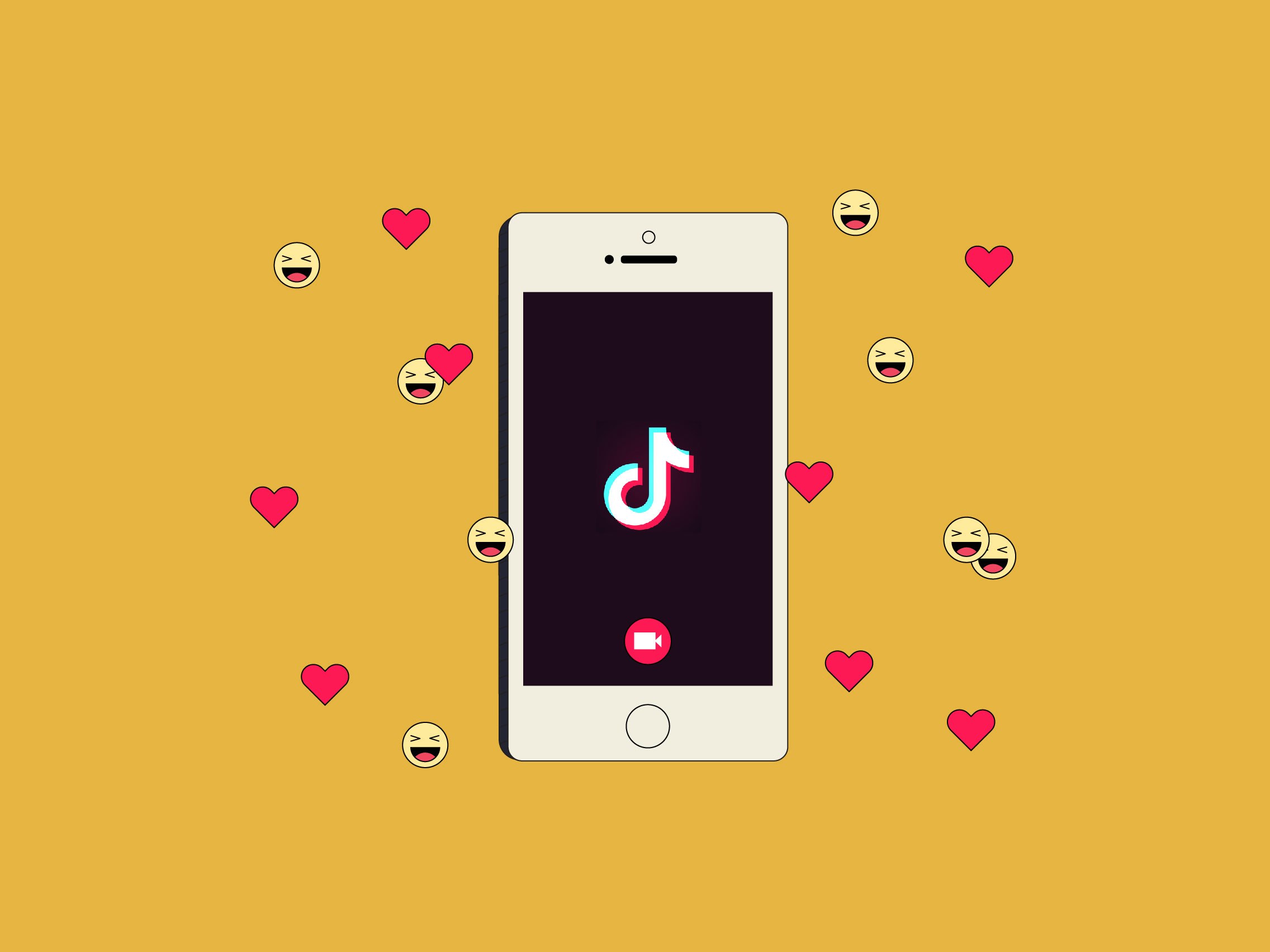 We’ve just delivered sound design and audio post on the latest brand campaign for TikTok; the rising social media video app. Grammy-nominated artist Jax Jones, Icelandic singer Glowie and Scottish songwriter (and king millennial multimedia) Lewis Capaldi all feature in the film to share how the platform has influenced and impacted their engagement with their fans. For 19-year-old British pop musician HRVY that means racking up over 260m Spotify plays, thanks to his profile on the app.

Much like Twitter’s much-lauded Vine app (RIP), TikTok allows users to upload clips of up to 15 seconds including AR filters and editing tools you’ll recognise from Snapchat and Instagram. But unlike its social siblings, TikTok subverts the standard template of follower-based profiles. Operating on a communal homepage, users vertically swipe through an infinite stream of every 15-second videos. It’s an ecosystem where users can pick up thousands of views despite having zero followers, and it offers not only a more accessible point of entry than other apps but a particularly enticing one. For Jones, he admits there's an additional sense of credibility for him as an artist to see people hearing his music through Tik Tok. Similarly, Glowie believes the platform is the perfect environment to show your personality and express yourself as an artist. Meanwhile, Capaldi - despite being relatively new to the Tik Tok scene - already feels totally at home: "If you're coming on to Tik Tok to be serious, you're in the wrong place. It's hilarious, and weird. One of the best apps I've ever come across in my whole life".

The short film was produced for Haus Pictures who we recently collaborated with for the BIFA Award-nominated short film, Goldfish.