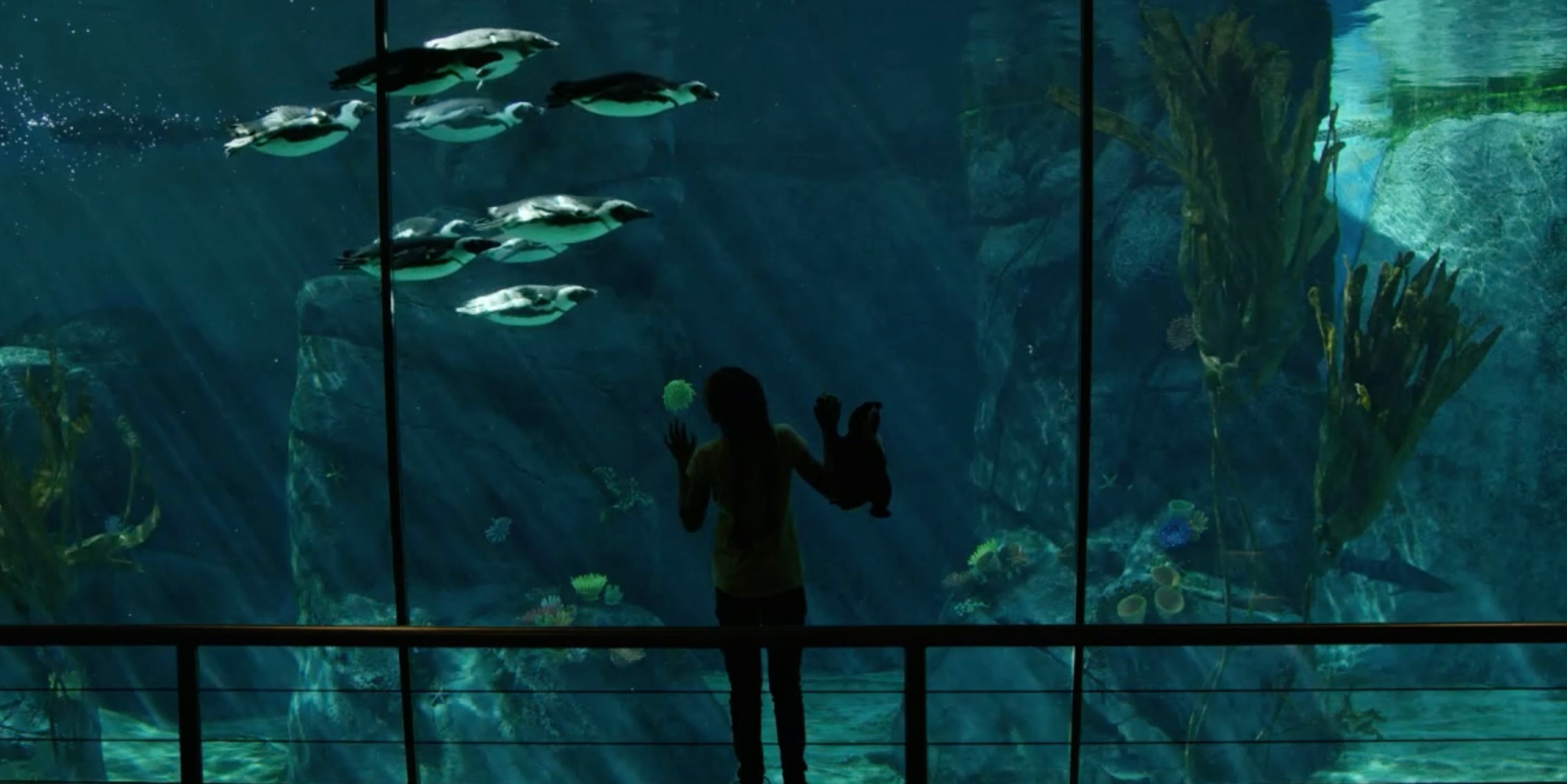 Original music, sound design, imagination and conservation all combine to powerful effect in our latest project Mission for our friends across the pond at M&C Saatchi LA and their client, San Diego Zoo.

This subtly nuanced film tells the story of a little girl’s visit to the zoo, switching seamlessly between her reality - the wonder at seeing the Africa Rocks exhibit, and her imagination, as she visualises the animals in their natural habitats. We build to a climax as in her vision, she sets eyes on a beach full of penguins, watching the sun set as the titles fade up: “Join us in making a difference - because together, we can end extinction."

Bringing species back from the brink of extinction is the mission of San Diego Zoo Global. As a leader in conservation, their work includes on-site wildlife conservation efforts (representing both plants and animals) at the San Diego Zoo, San Diego Zoo Safari Park, and San Diego Zoo Institute for Conservation Research, as well as international field programs on six continents. So this was a project we were only too happy to get behind.

Our task was to look after the project's audio palette as a whole - delivering original music, sound design and final mix, achieving the crucial balance between the atmosphere and emotion in the composition and the natural worlds of reality and her imagination.

The music track needed to be subtle and sympathetic, whilst building to a touching climax as she reaches the penguin beach. This was achieved with delicate strings and percussion, atmospheric textures and subtle hints of geography (e.g. an African flute.) The sound design conversely, tells the story of the natural world: her entry into the park, the baboons and lemurs, the waterfall, the penguins and the beach.

Of course producing both sides of the sonic equation - music and post, allows for a wonderfully streamlined way of working, particularly for our International clients. But more importantly, handling both, results in a beautifully dynamic end mix, where through the combination of carefully curated sounds in both sound-design and score, we can weave the two together in perfect balance, leading the listener's ear on the journey through the spot.

We produced soundtracks for 60” and 30” spots which will have a TV broadcast campaign, theatrical cinema release and of course digitally in the USA throughout 2018. The San Diego Zoo team were thrilled with the final films: so much so that on seeing it they expanded their media plan to get the widest possible exposure for their message.