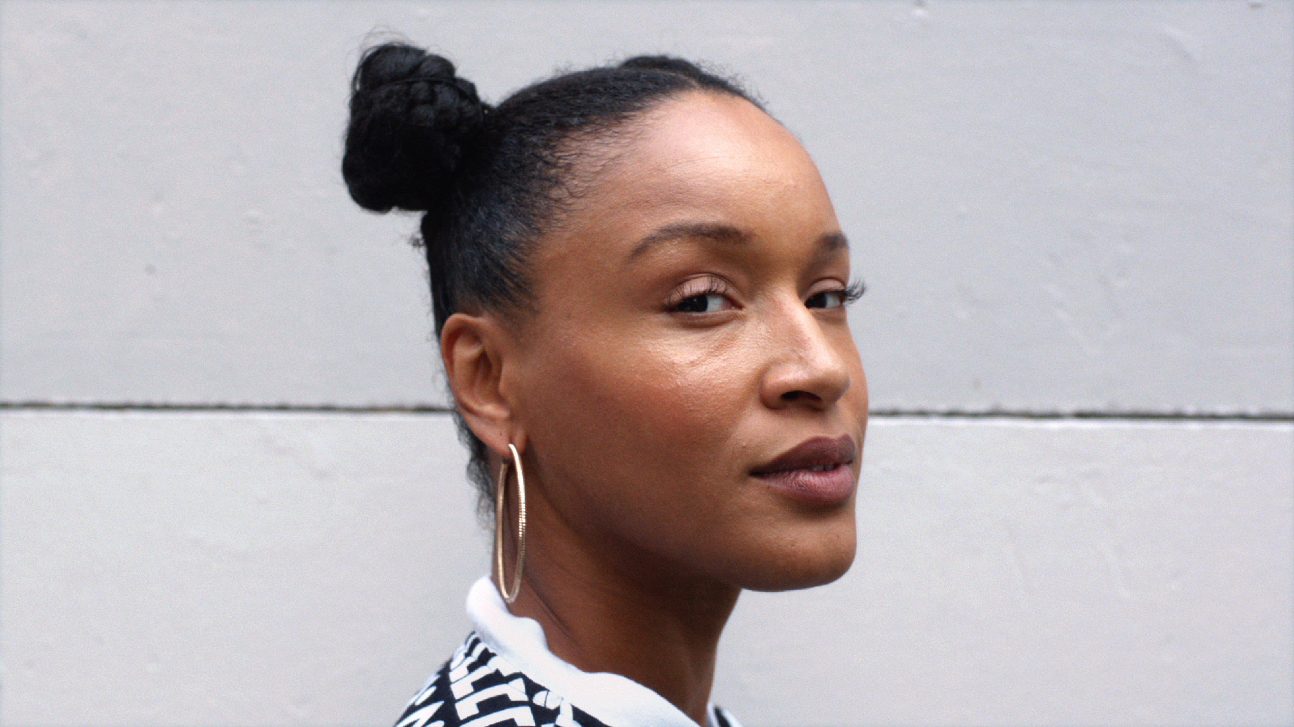 A Celebration of Black Creativity for Pitch Magazine

Pitch magazine is the passion project of publisher Sherry Collins with a mission to educate and nurture the next generation of creative talent, whilst consistently challenging inequality and the lack of diversity in the creative industries - a position we stand firmly behind and believe strongly in ourselves. This month's #PitchCool edition becomes the first UK creative industry publication of its kind to feature all-Black creative talent.

We were only too happy to help out when contacted by producer Nana Bempah for this special one-off film which celebrates black success stories within the fields of fashion, filmmaking and advertising. The film showcases Prettybird's Creative Director Eloise King, Havas London film-maker John Ogunmuyiwa and Femi Ladi, Director at Stink amongst others.

The film and BHM special issue were accompanied by a launch event held at Twitter HQ this week.