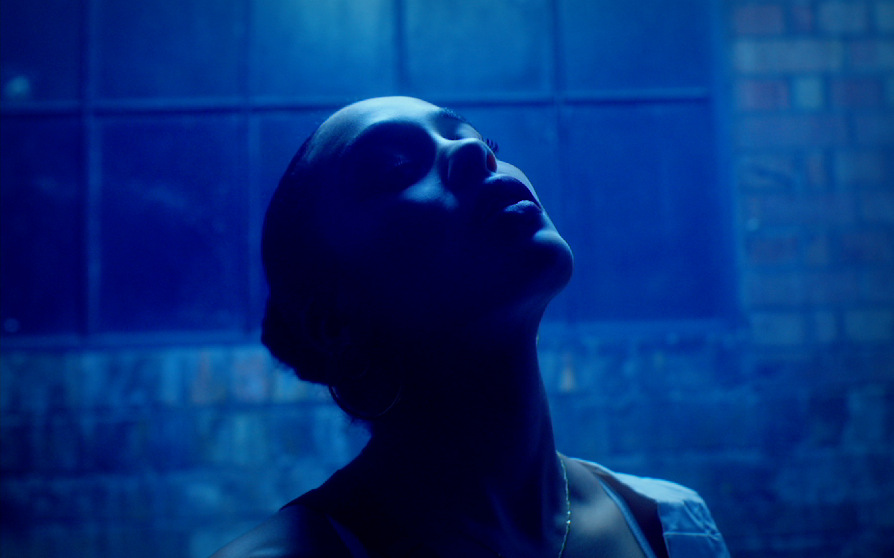 The Force is Female

It's been a pleasure delivering full sound-design and audio-post for Nike's latest collaborative campaign with Jorja Smith.

Following the success of working on Maverick Sabre's latest single Drifting with director Hector Dockrill, we were again working closely with our friends over at Pulse Films, and on this occasion the exceptionally talented director Savannah Setten, whose recent work with Sola has received wide acclaim. The film launched yesterday on British Vogue. The broader campaign under the banner The Force is Female aims to empower a new generation of female driven creativity across music, fashion, photography, film-making and the arts more widely.