It was a pleasure last week to welcome BBC Sound of 2021, British-Gambian emerging artist Pa Salieu to record for Later...with Jools Holland here at the hall.

Whilst the live show is unable to feature artists ‘in the round’ as normal due to Covid restrictions, producers from the BBC's flagship music programme approached us to use the hall space for a one off performance special with the rapper, also featuring guest vocals from Brit and Grammy-nominated singer Mahalia and an eleven piece band.

Salieu performed single Energy, taken from his critically acclaimed debut album Send Them to Coventry released in November 2020 on Warner, which blends traditional Gambian folk and Afrobeat influences with 2021 drill and grime production.

Energy follows hit Frontline which was the most played record of 2020 on BBC 1xtra. 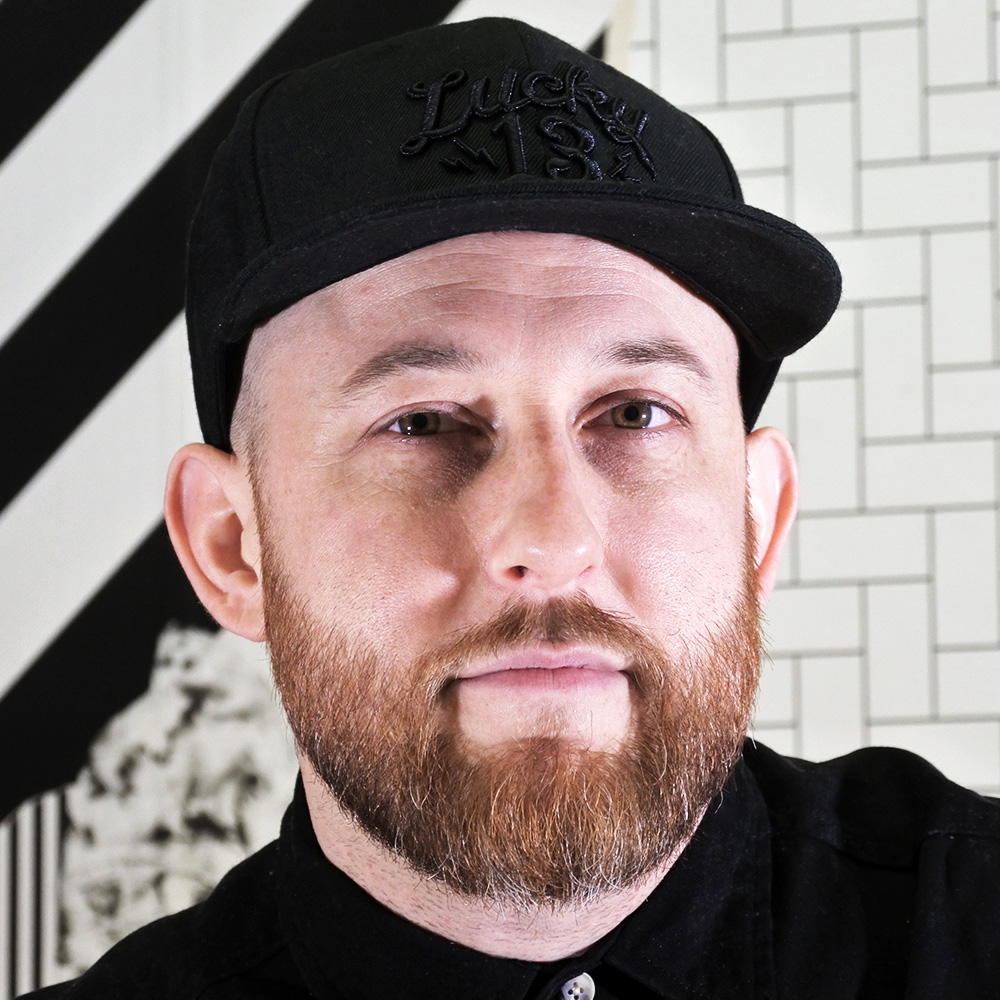 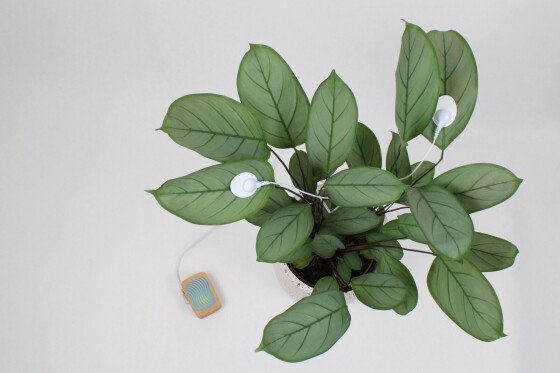