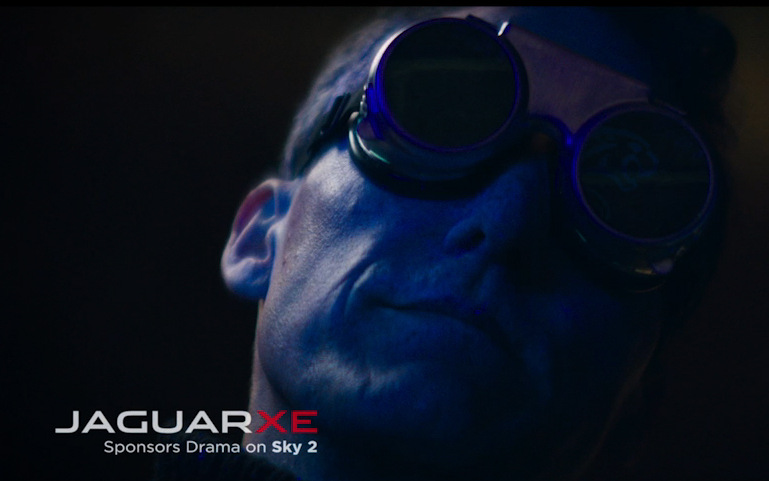 We've just completed work on a body of idents for legendary British car brand Jaguar, for their sponsorship of primetime drama on Sky, delivering music composition, sound-design and final broadcast mixes. The series of eighteen 5 second and two 15 second films, accompany acclaimed drama programming such as Critical, NCIS, Arrow and The Flash on flagship Sky 1 and Sky 2 channels.

Produced by Wake The Town and fellow Clerkenwell residents, Spark 44, we were tasked with creating a brooding, premium soundtrack for the vignettes, each of which presented a mysterious setting before the iconic Jaguar 'Leaper' logo is revealed within the fabric of the scene itself. Using a number of techniques including sound cross-convolution and by using a carefully selected sound palette built around filmic processed piano and cinematic swells, we created a unique yet structured sonic identity across the films.

The work went on air in February 2015 and has also been optioned in Australia and the Middle East. Take a look below at a handful of the idents. Directed by Gerald McMorrow.