Hurst: The First and Only charts some incredible highs and little-known lows as the sporting legend talks for the first time about the tragedies which have mirrored his remarkable achievements. Hitting football’s highest heights compares little to losing a brother to suicide and a daughter to a brain tumour. And six years after Hurst’s glittering career came to an end, he found himself on the dole.

Directed by Ron Scalpello and presented and produced by Matthew Lorenzo, the film is so much more than a football documentary: at it's heart this is a very human story, revealing the man behind the statues (there are four of them) and the accolades - a life shaped by glory and tragedy. Fame and normality. Still the only man to ever score a hat-trick in a world cup final (and the perfect hat-trick too - left peg, right peg, header).

The story is told in the company of friends and peers including Harry Redknapp, Harry Kane, Gareth Southgate, Gary Lineker and Alan Shearer amongst a an A-list of contributors.

As a devout West Ham and England fan, this really did represent something of a dream gig for Paul, our founder and Head Composer. #COYI

Hurst: The First and Only will air on SKY 13th November at 7pm, right in time for the World Cup. 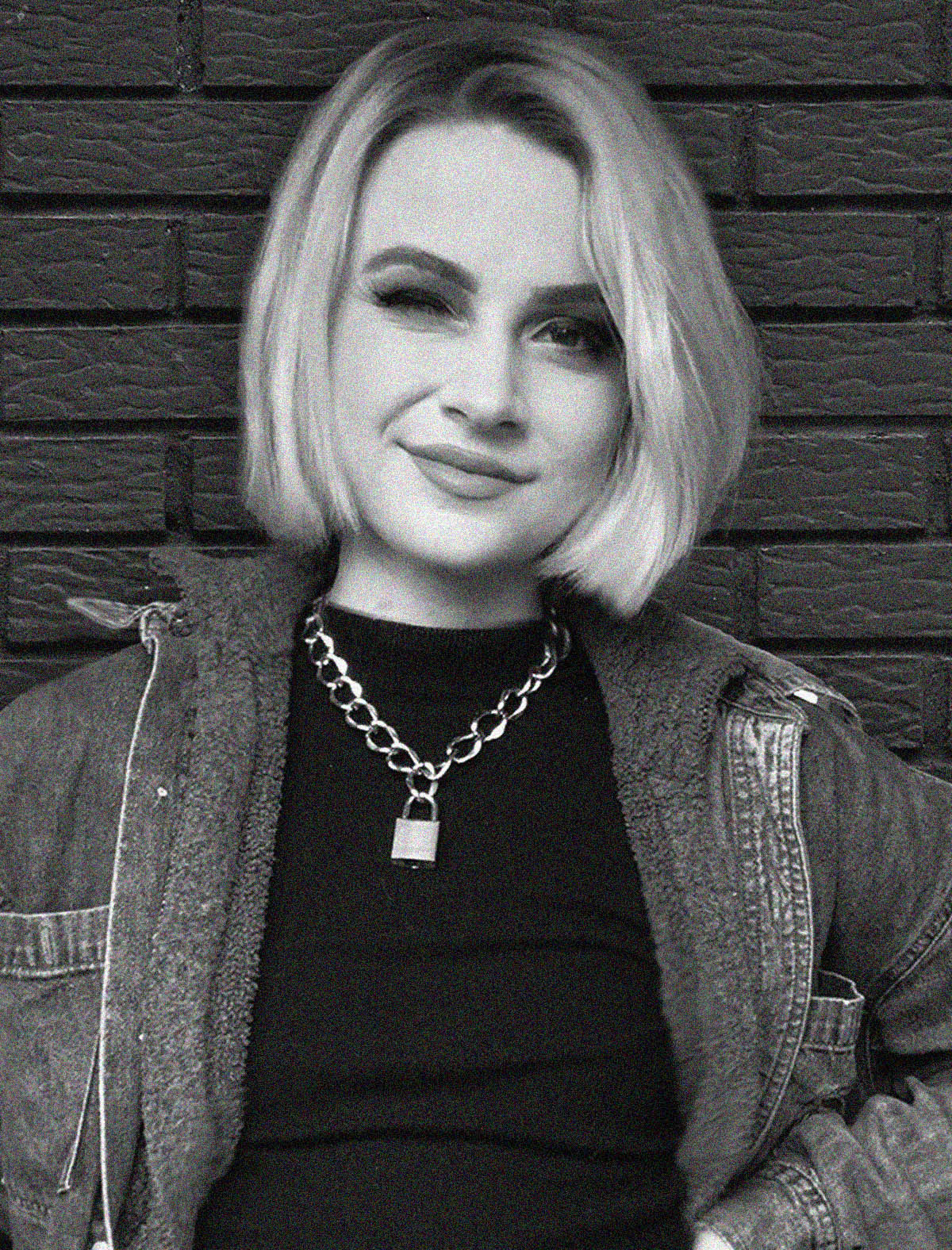