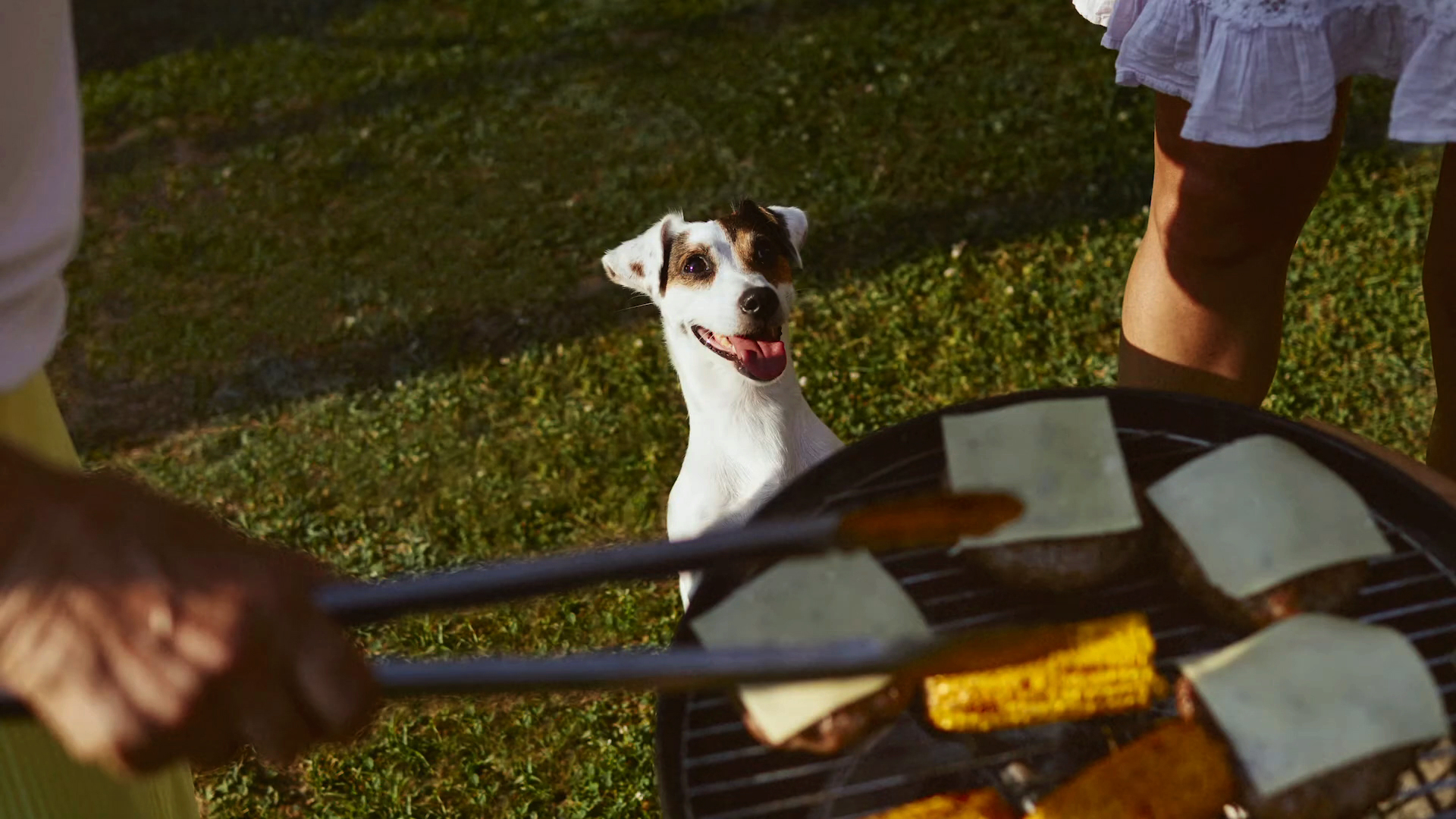 Heinz 'Squeeze the Most Out of Summer'

We're delighted to have just wrapped music and sound-design on a charming new campaign for BBH, Hogarth, and Archer's Mark.

The campaign seeks to resurrect the Great British Summer by celebrating the best of a post-pandemic make-do positive attitude.

The brief came over to us very much at preliminary concept stage and we were asked to help director Fred Scott and the wider creative team to sonically realise the potential of the idea, and show that creatively it could be made to work. The brief centred around having the tune of An English Country Garden performed on 'found-sound' objects that may be lying around the garden or in the vignettes described in the script, which would then seamlessly evolve into a more conventional musical arrangement.

So we began sampling all manner of props including old barbecues, cutlery, flower pots, meat sizzles, and ball games. As suspected, we soon found that whilst many items could be used musically in a percussive way, finding those that could carry a recognisable pitch (which could then recreate the notes of the English Country Garden melody) was an altogether different proposition. We found metals worked well, as well as some judicious tuning of glass clinks and dog barks amongst other bits and pieces!

As part of the brief, we were also challenged to pull as many useable sounds as we could from the plastic squeezy bottles themselves, including the challenge to record the best bottle 'raspberry' we could, to help punctuate the melody and reprise the product within the music. Unlike glass bottles that have an obvious tone, it took some finessing to get a performable instrumental pitch out of the plastic material, but we did it. A somewhat messy Sunday later, we had a repository of over 50 sounds at our fingertips to pepper in and layer.

To accompany the sound effects we needed the vibe of our musical arrangement to be simple, honest, handmade, British, and with an imperfect charm perhaps of people just sitting around joining in. So we utilised a line up of Cornet and Euphonium (echoing a traditional English colliery band sort of sound), accompanied by a skiffle style banjo and ukulele, melodica, hand percussion and a beaten-up old piano we sampled in a junkyard in Margate last year (we knew it would come in handy sooner rather than later)!

We often find it's not the most expensive gear that delivers on the sound you're going for, as this £10.99 kid's toy drum shows. It was the perfect (imperfect) drum sound for this piece!

The Squeeze the Most Out of Summer campaign aired on National Radio on the 15th July and premiered on broadcast TV / online on 23rd July. Voiceover comes courtesy of Shameless star Dean Lennox Kelly. Awarded 5* from David Reviews.