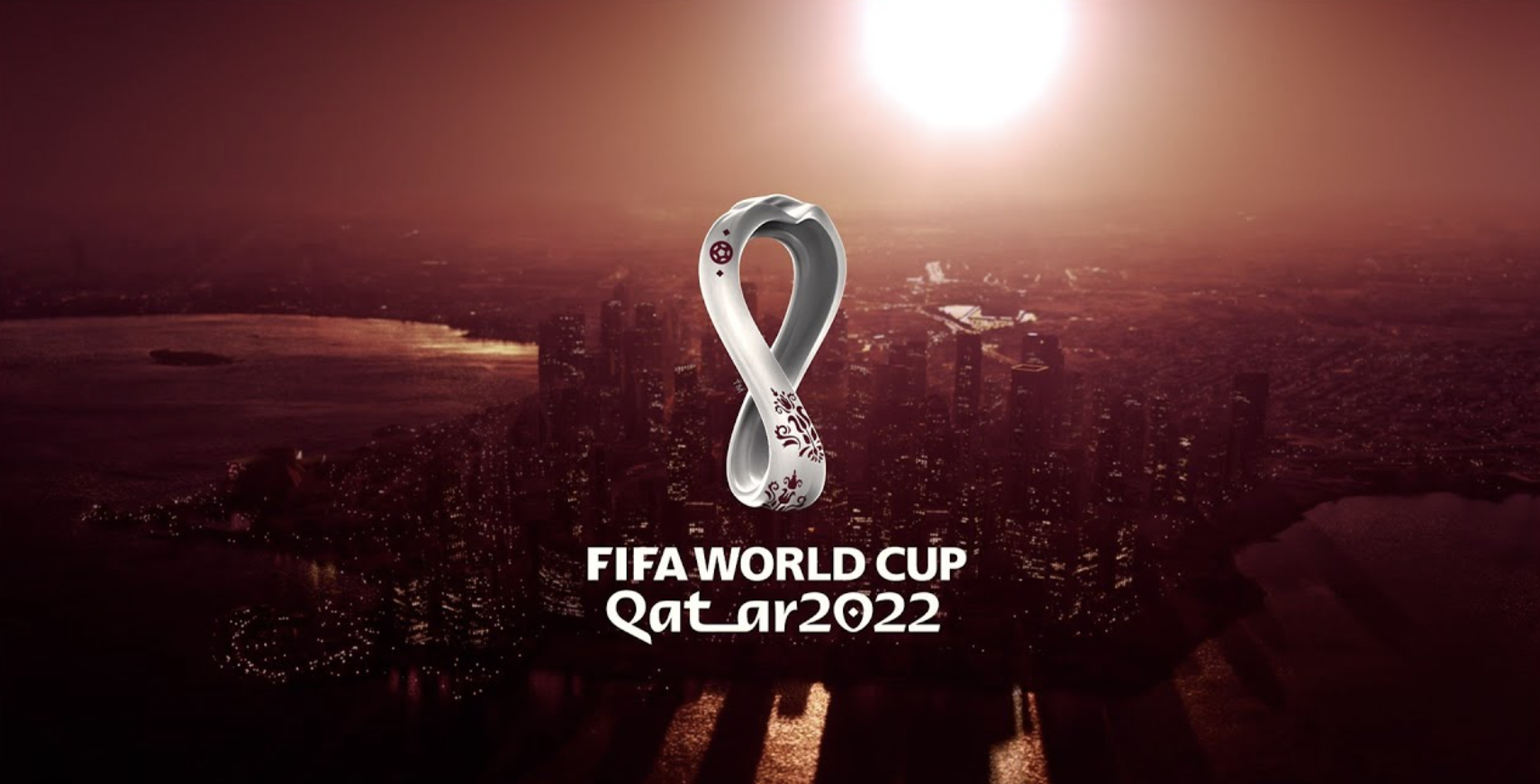 'Tis the season for football!

We recently had the pleasure of working on the official World Cup media pack for FIFA in preparation for Qatar 2022, providing voiceover recording and final broadcast mixes for over 75 films used by networks globally.

This involved delivering over 1200 audio mixes and stem mixes in three days! Organisation was clearly going to be paramount...

Our first port of call involved ingesting all of the films and their accompanying music beds and SFX. Following this, a broadcast spec mix template was created so that we could quickly and seamlessly set our playback levels so as to be compliant upon delivery.

Two full days of voiceover recording followed to capture the nuance and detail of the two voiceover artists on the project. During these two days, we also came to the conclusion that a good brew (made in a teapot may I add… we take our tea drinking very seriously at The Futz Butler!) is the most valuable studio tool! When the source material is recorded properly, you don’t have to do a lot of heavy lifting in the mixing stage. A combination of some subtle compression and EQ, both digital and analog, added the final polish to the voiceover mixes.

England might be out of the World Cup, but we still have something to cheer about here at the Futz Butler! 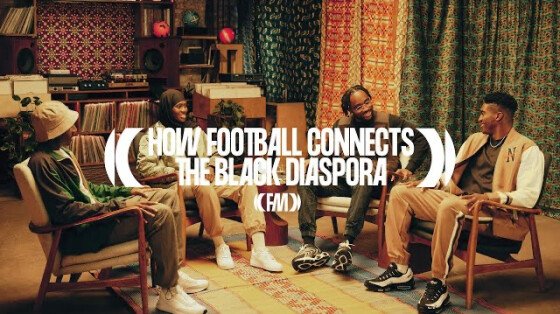 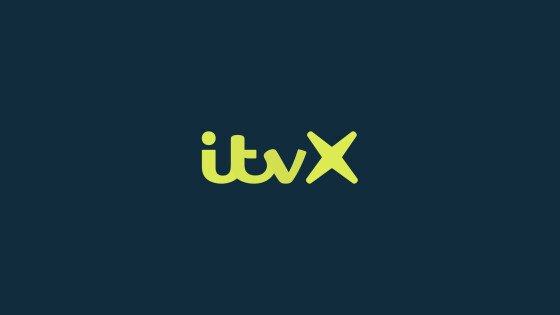 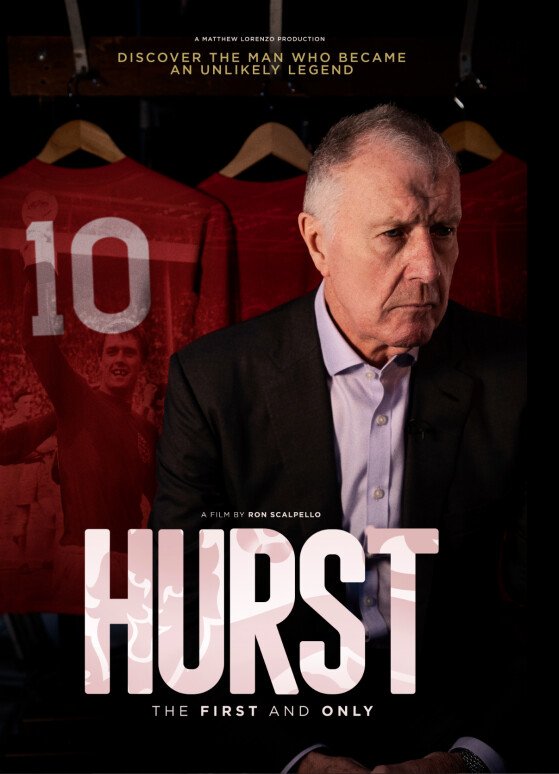