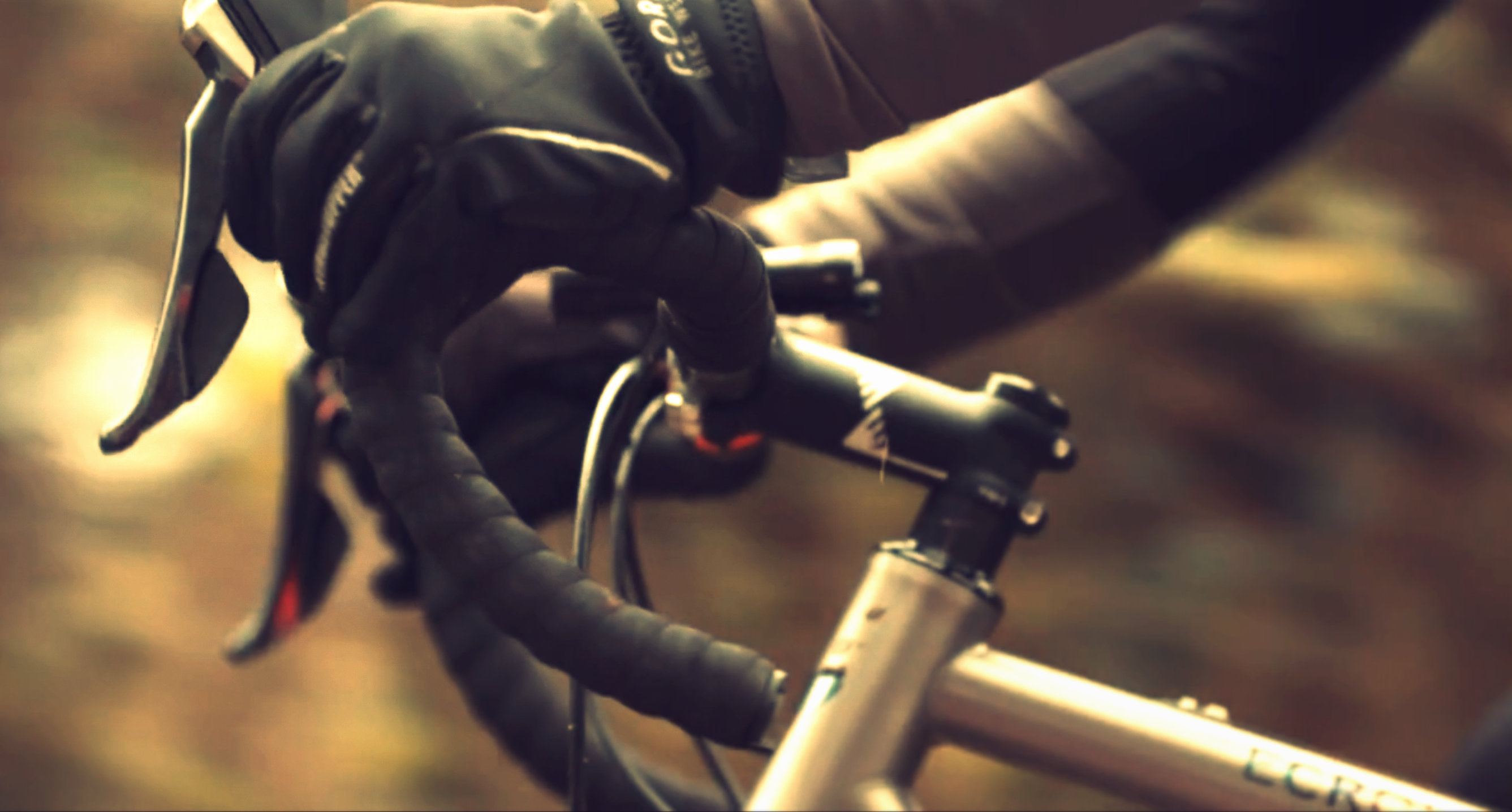 That in itself was enough to prick our proverbial creative attention, when approached to produce sound-design and deliver final mix by emerging London director, John Ingle. The 2.30 minute film would play without the accompaniment of any soundtrack score as John had expressed a desire for sounds of the bikes to be absolutely unadulterated, front and centre and for them to drive the dynamic contour of the visuals through the various scenes. The audio mix needed to espouse an authentic hyper-realism, not a Hollywood plasticity, yet a tight shoot turnaround meant no on-location sound was recorded. So we were tasked with creating a full soundtrack from scratch.

We embarked on a bespoke production design to record, multi-sample and thoroughly sonically capture these beautiful machines (which retail at just over £5k a pop)! Such is the like-minded, tailored nature of the way Enigma approach their product, we felt it similarly key to the integrity of the film, that we recorded and reproduced the specific sonic nuances of these high-end bikes themselves, rather than simply reaching for library sound effects, which may not do them justice. We began with a session in our London studio with the director, performing with one of the test bikes, recording all manner of moves and its idiosyncrasies, to get down every last detail. From gear changes, tyre drops and wheel spins to frame, brakes and chain noise, all in full high definition.

Unsurprisingly, considering the outstanding build quality, the bike didn't make as much 'noise' as we would have liked from a purely sonic standpoint. Such is the expertise in the materials that all the parts run perfectly smoothly and the bike is virtually stealth-like quiet! As sound-designers, we understand that often the props that look the best are seemingly the most underwhelming when in front of the mics. Conversely, it can be the cheapest piece of old tat that can create that truly unique sound you've been striving for! However, this in itself presented us with a unique challenge, as we felt it important to highlight this intrinsic quietness as a unique trait of Enigma bikes, whilst still being mindful that the little sound they did produce needed to sound 'big', upfront and engaging in the final dub. So we called into action our trusty custom-built JrF contact mics to pick-up even the tiniest of details (brake disc whirr for example) in conjunction with our usual Foley microphone arsenal which includes a Sennheiser MKH-418S, Neumann U87 and a matched pair of Neumann KM184's amongst others.

After a good few hours tinkering in the studio, we then took the bike out into the streets of Clerkenwell to record onboard 'rider' perspectives, stereo pass-by's, skids and jumps. We got some great material, although the task of riding one-handed whilst holding the field-rig and boom mic at high speeds was not without its challenges!

The following day, Paul took the bike out in the field to further add to the sizeable bank of material recorded the day before. The remit here was simple: to capture the different surfaces and tyre sounds in fine-detail to match the ones in the film (shot mainly in Sussex near Beachy Head). This would necessitate trying to record the bike(s) traversing gravel, grass, tarmac road, off-road and stones, leaves, mud and forest floor all in both wet and dry conditions. The film had some reasonably long onboard shots, so getting solid clean takes would be imperative. The bike was taken to the quiet location of Dulwich Park in South London, which as the photos above show, contains a great variety of different surfaces to record on. However, if recording alongside another bike was tricky, recording tyre, wheel and chain sounds on your own whilst disappearing down muddy grass verges into two feet of icy water was really.....let's say, eventful! But the ends more than justified the means, with some great audio (and a lot of dirt) to take back into the studio.

With over 4GB of sounds created, the layback, sound-design and sync took a couple of days, with maybe an afternoon or so to edit the wealth of raw audio into a loosely useable shape, with the final mix and master taking a further day to fully fine-tune. All parties were thoroughly pleased with the final tracklay (over 250 unique tracks of audio). You can take a look at the our mix below. Hope you like it!