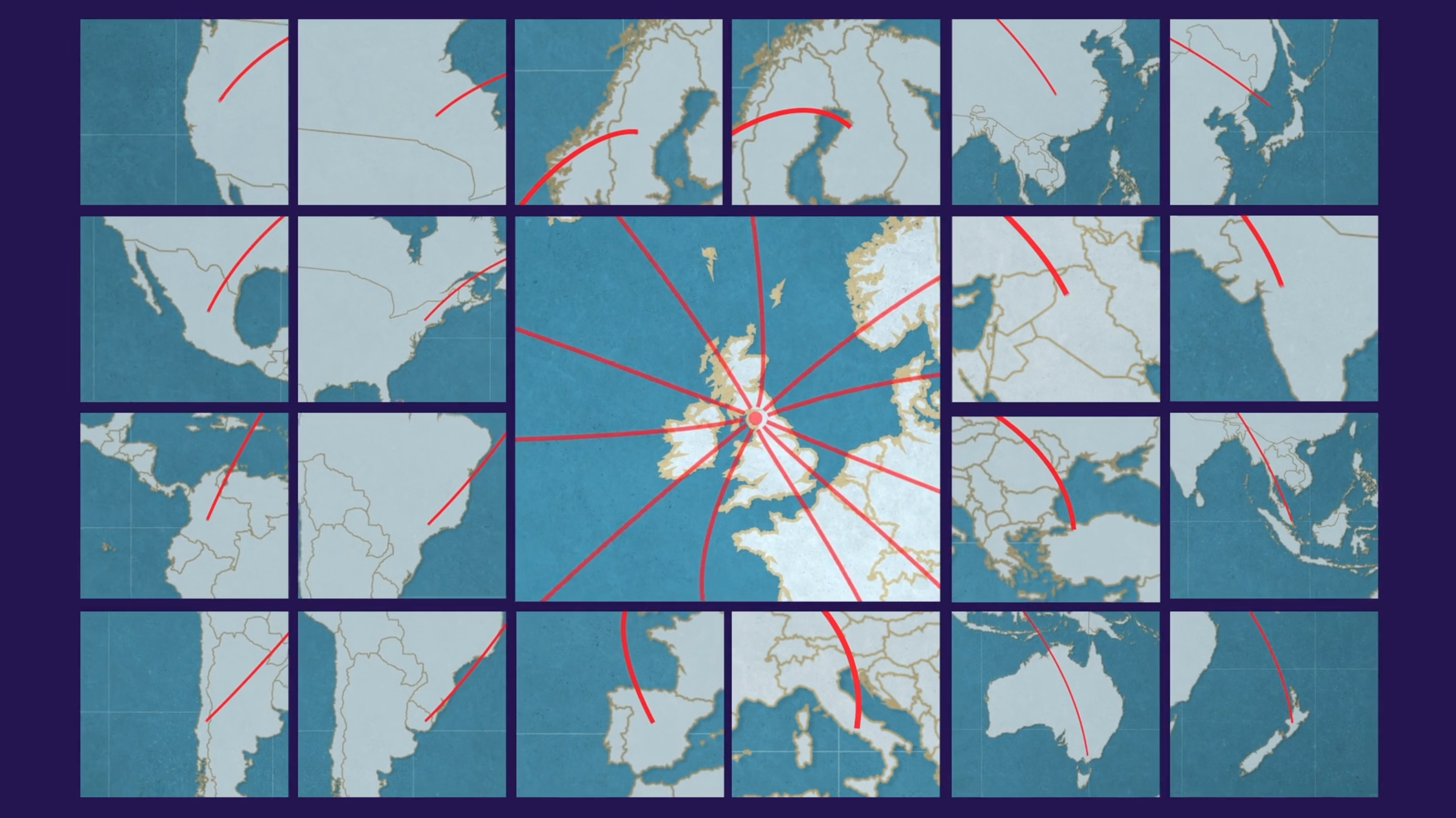 British Exports are Alive and Kicking

With the impending fiasco of Brexit on the horizon, it’s not the most straightforward of times to be running a British business especially when you’re looking for customers overseas. But we love a challenge here at The Futz Butler, so we felt right at home working on this new campaign for the Department for International Trade: Exporting is Great, a series of 30+ films produced by Annex Films for Ogilvy.

The mission was to tell the story of British industries who had found success through exporting; think global, not local and the world can be your oyster. It was a complex production: over the course of several months, the Annex and Ogilvy team visited a large cross-section of businesses all over Britain. Under the skilled eye and questioning of director David Baksh, they told their stories and presented their methods - from chairs shaped from trees to motorbikes, popcorn and “gin from Macclesfield being sold in San Francisco - funny, but brilliant!”

The campaign consisted initially of over 30 films, all telling different facets of the story. Our music brief was clear: to create a track that delivered energy, optimism, and excitement, within a structured arrangement that would work across all films. Head Composer Paul Sumpter set to work and quickly produced a tune that kicked with life from the first beat: an infectious and upbeat guitar hook over a thumping rhythm based on stomps, claps, piano, and percussion, which pleasingly for us sailed through to broadcast master with barely a tweak.

The first set of films had been up and running a few months before Annex came to us with a great proposal; the campaign was flying and an extended 60” ‘Supercut' version was required - could we extend our track to a longer arrangement? We didn’t need asking twice and got to work, with director Baksh's supervision and input. The track evolved naturally into a 60” with senior producer. Keith Bayley adding electric slide guitar and B3 organ. But the opening shot of the trawler in the English channel needed something special to set the scene - cue harmonica maestro Glen Vaal, blowing the melody hard through an overdriven amp.

The new 60” film was so well-received, there was a new 30” version produced using the same structure and arrangement. Both films are now live online and on VOD.

As the man on the motorbike says: “You have to think big and go big.” Works for us…