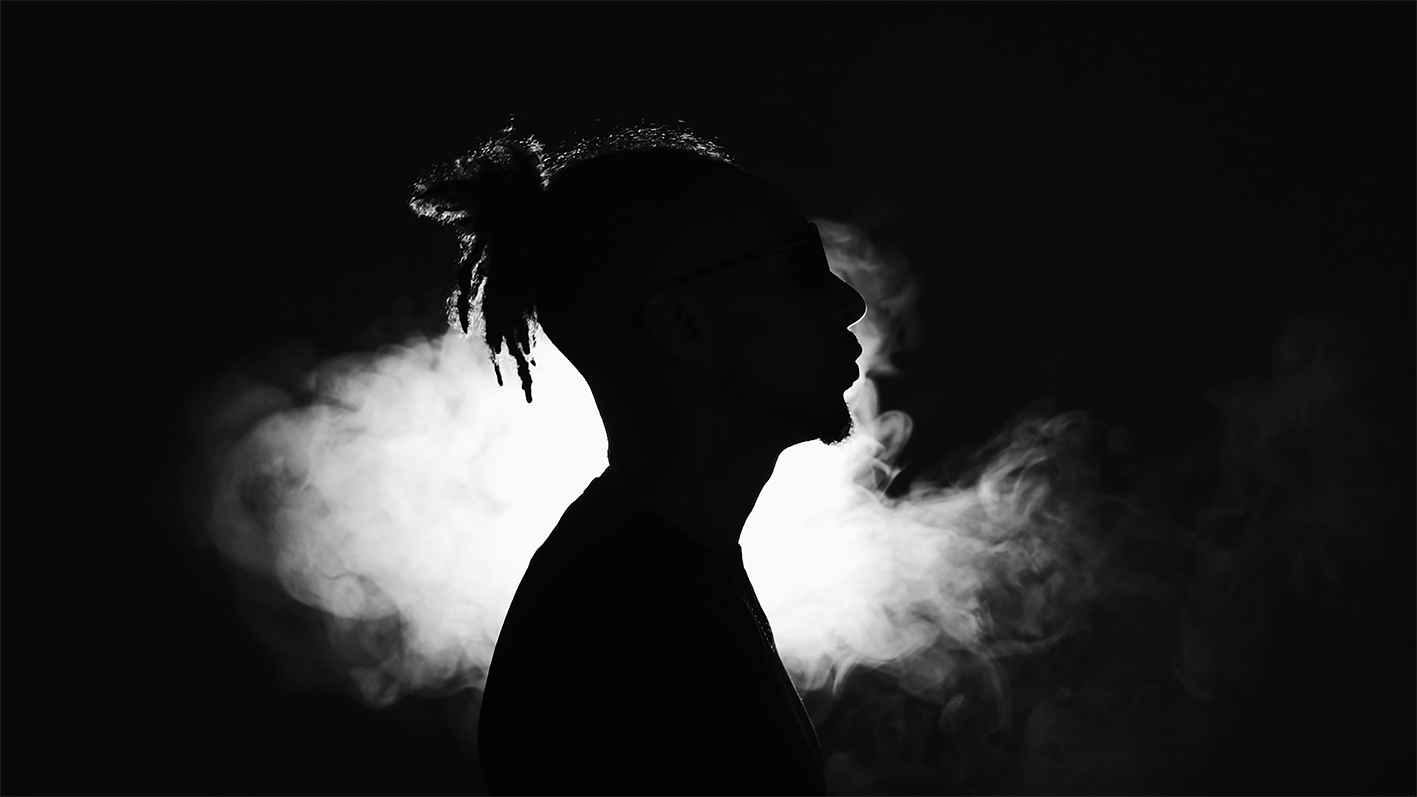 "What does it mean to be Black & British? Let’s deep the question…"

These are the opening words of our self-produced passion project Black & British - a three-minute short in collaboration with veteran British battle rapper Tony D, as part of Black History Month UK.

The film unapologetically examines the unique and nuanced reality of British blackness in a post-Brexit Britain through film, sound design, and spoken word.

Directed by our very own Yaz Merrin, Black & British weaves together examples of Tony’s lived experience, marginalised history and uncomfortable facts together against a backdrop of strangled sound and striking imagery.

The start, middle and end point for this project was simply listening. We wanted to produce something creatively that allowed Tony to be unfiltered and speak as though the whole world was listening.

It intentionally offers no answers. The film is deliberately not instructional. It was simply conceived to be a conversation starter, both inwardly and with others. By individually asking ourselves (and then in turn the viewer) to walk a mile in his shoes we hoped to challenge our own shortcomings and continue to confront difficult questions. “What’s been normalized that shouldn’t be? What do I still need to address?”

We reflected candidly on our owned, personal experience of race (and / or privilege). It was essential for the project to be as inclusive as possible - to garner insight without judgment from all sides. Each standpoint was channeled into the DNA of Black & British, forming a spine we used as a springboard to tackle an admittedly highly-charged subject, hopefully with tact and integrity. We wanted this project to open doors, not close them.

“In 2021, the conversation on Black Lives isn’t quite as loud, and it really should be. When we fell under the spotlight in 2020, I discovered that many white people felt tentative about being openly anti-racist for fear of ‘getting it wrong’, festishizing black bodies, or protesting ‘too much’. Although I believe honesty, whichever side of the coin, is a more comfortable place than passivity, I had been made privy to a shamed part of the white experience and concluded that distilling these miscalculations was a key to promoting real change.”

We knew there was the potential we might make mistakes. We know that being anti-racist isn’t something you tick off - it’s an ongoing self appraisal. The journey this process has taken each of us on was as much about normalizing the admission we might not have all the answers, but continuing to show up anyway. Through genuine listening and well intentioned learning, we aspired to collectively do and be better.

“To hold the fear of saying the wrong thing while having a strong desire to say and do something, is the path to progress”

When Tony came back to us with his first draft, it took us all aback…

A first demo, roughly recorded on his iPhone, distilled all the conversations we’d had collectively more eloquently than we could ever have imagined. It was a remarkable moment.

“In a country where white is the default setting….a passport and tolerance does not mean acceptance”

The weight of Tony’s words told a blistering and frequently uncomfortable story of growing up black in Britain, littered with cultured references, biting insight and measured questions. As a founding member of the Poisonous Poets, Tony’s craft has been honed on battle rap stages all around the world, yet this usual combative delivery belies the depth of his lexical prowess and sheer command of the English language more befitting of a Shakespearian scholar.

Tony visited our studios where we recorded his performance that would be the centre of the accompanying film. He starts intimately and reflective: someone confiding in you. As he relays personal challenge after challenge, his delivery rises in intensity; suddenly he’s speaking to a wider audience, his passion driven by the need to be heard.

“To be Black in Britain, means to have your presence in history ignored, as if we never existed here before the Windrush hit the shore”

Bringing the story to life visually, we focussed on balancing two parallel core themes: a historically whitewashed agenda and how that still permeates a continued day-to-day struggle of black communities in modern Britain. These twin visual concepts - a fusty old small town bookshop, piled high with books from history, and a stark abstract setting where Tony addresses the camera directly - form the thrust of the film. The project was self-shot over two nights in London. Creative Director Paul Sumpter had the job of balancing Tony’s spellbinding delivery and the arresting imagery, in the sound design. Like the other creative elements in the project, the sound needed a sensitivity necessary to support, not overpower Tony’s prose.

Key ideas of suppression, anger, protest and questioning - all of which drove a uniquely stunted sonic palette, hopefully force the audience to listen whilst never letting them feel comfortable. Paul eschewed presets (as is our ethos) and designed sounds from scratch with modular synthesis, simple guitar pedals and abstract Foley - resulting in a constantly evolving sound world which wrangles and morphs through moments of silence and violence, shaping the contour of the whole film as the piece rises in intensity.

“What we’ve tried to do is open the floor...for honest conversations on our experience of race and equality. My greatest hope for this project is that it is a source of comfort for the right people, and one of discomfort for the wrong ones.”

The last words, like the first, go to Tony... “I want to change the narrative. To tell a story of struggle and survival through the eyes of experience.  And for people to recognise that as far down the road as we have travelled, there is still a way to go.”