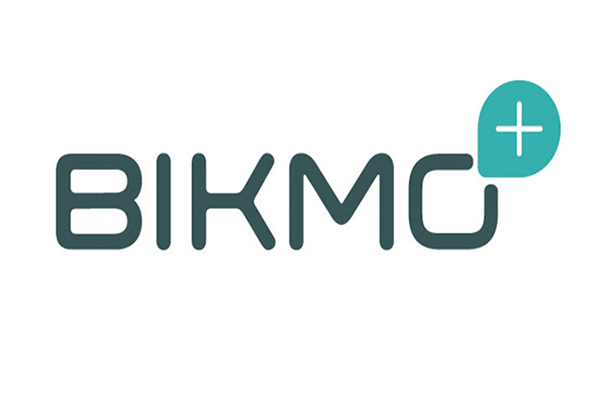 We've just wrapped sound-design work on a series of four films that have a really inventive take on the YouTube advert.

Bikmo are a specialist bike insurer and come at the insurance world from a very different standpoint: they don't come at it from a financial background, but instead from the perspective of keen cyclists themselves, spotting a gap in the market for those who maybe have several bikes for different occasions.

Working closely with Bikmo, alongside branding specialist, Lawless, the concept of the campaign would be to allow the audio to almost entirely carry each advert, with very few visual anchors. These four inaugural films would feature a computer-generated visual representation of the audio we produced, each film highlighting one of the many facets of being a cycling enthusiast. From the steady weekend club run in the countryside, to the weave and dash of the daily commute, to the heady heights of the Tour peloton, we were required to paint 'sonic stories' with our sound design so that the narrative would clearly come across, despite the veritable absence of visual cues.

As these films would be pre-roll on YouTube, they would often be consumed on handheld devices meaning a lot of bottom-end information in our mixes would be lost, which created an additional challenge to make sure seemingly ambiguous sounds were clearly recognisable. So each mix needed to absolutely stand up, as ever, on all playback systems.

The ads are also intended for broadcast later in 2016. Have a butcher's below at Downhill Mountain Bike, see what you think!