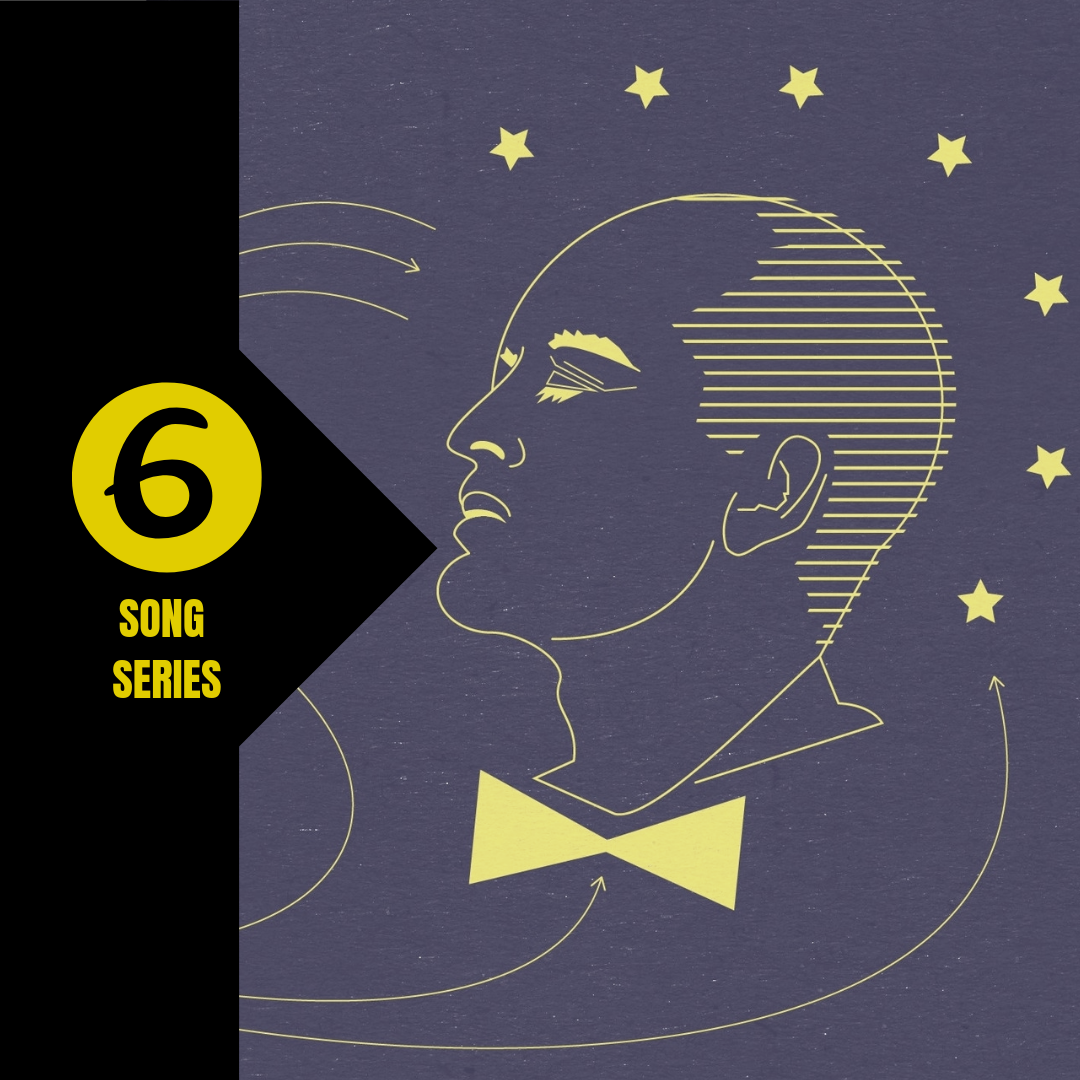 From Benny Goodman to Matthew Herbert

Every month, our 6 Song Series introduces you to a scene or genre niche through six key records that have come to define it.

In honour of Jazz Appreciation Month, we’re celebrating some of the legendary bandleaders who have been instrumental in taking the now-beloved big band sound from sweaty jive joints to refined concert halls the world over. To begin, let’s go back...

Around the turn of the century in New Orleans, following decades of syncopated ragtime and minstrels show songs, a new sound began to emerge. Heralded for its spirit, pride and pain of black experience, jazz evolved out of the blues to become synonymous with African-American culture in the States. Yet the first band to make a jazz record was actually reportedly white. Chicagoan dance outfit, The Original Dixieland Jass Band made the first jazz recordings in early 1917. ‘Jass’, as it was first called (due to the aroma of prostitutes' jasmine perfume in the brothels the style was performed in), later adopted the spelling ‘Jazz’ as did the Original Dixieland band. Despite the controversy, and their complicated place in American music history, their seminal release Livery Stable Blues has sold more than one million copies worldwide.

Presumably, you were expecting to find iconic composer and bandleader Duke Ellington’s name in here? The 1920s found 'Sir Duke', as Stevie Wonder later labelled him, moving to New York to perform in The Hollywood Club alongside his five-piece group, The Washingtonians. Alongside his commendable 50 years with the big band, Ellington also wrote film scores and stage musicals with several of his instrumental works adapted into standards. East St. Louis Toodle-Oo was the first charting single for Ellington in 1927 and one of the main examples of his early 'jungle' style. The track was later covered by soft-rockers Steely Dan in the mid-70s on the group’s third studio album, Pretzel Logic.

Whilst many might cite the great Louis Armstrong for a quick pub quiz point, when it comes to 20s horn playing, there was another influential composer of note. Bix Beiderbecke was a bit of a child prodigy picking up the piano at three but, despite his studious attempts tinkering at the keys, he actually taught himself the cornet. Where Armstrong liked to dazzle a crowd with his bombastic improvisation, Beiderbecke preferred to stay in the middle tones. His most famous solo on Singin' the Blues is hailed as an important example of the 'jazz ballad style'. According to author and fellow musician Richard Sudhalter, "a slow or medium-tempo piece played gently and sweetly, but not cloyingly, with no loss of muscle”. Sadly, those booze-fuelled speakeasies that cropped up in the prohibition era led to the death of Beiderbecke at 28 years old.

The 1930s saw the Great Depression hit America but despite the noticeable drop in record sales, dance halls were still a flurry of big band bravado throughout the golden age of swing, with Glenn Miller and Count Basie filling clubs across the US. Dubbed 'The King of Swing', Benny Goodman’s emergence onto the scene marked the beginning of the new sound. While his 1934 hit Stomping At The Savoy, named after the famed Harlem nightspot in New York City, is credited to Goodman and drummer Chick Webb, it was written and arranged by Edgar Sampson, Webb's alto saxophonist. And whilst Sing, Sing, Sing continues to be almost the go-to starting point for any big band music brief, Goodman’s own instrumental version was a huge hit in its own right and has since been performed by Judy Garland, Louis Armstrong and er, will.i.am.

Not normally first associated with larger ensemble playing, this masterpiece from father of modern jazz Miles Davis is arguably the highlight of Miles’s fruitful period of collaboration with the late great Gil Evans. The postwar shift away from the frantic tempos and runs of Bebop laid by his Birth of The Cool album in 1949, signalled the beginnings of what became known as cool jazz, giving rise to a West Coast scene to rival the New York stronghold, with artists such as Chet Baker and Stan Getz emerging from sidemen to small ensemble bandleaders and composers in their own right. Miles Ahead released two years before the seminal Kind of Blue, not only showcases Miles’s restrained lyrical style but also Gil Evans deft control of the vast array of tonal colours available through the big band ensemble. It was around this period the widely associated classic big band sound took shape through singers such as Sinatra with Nelson Riddle.

The Matthew Herbert Big Band, The State Between Us (2019)

Electronic producer and DJ Matthew Herbert’s continued foray into repositioning large scale jazz arranging into contemporary pieces, once again demonstrates in his latest project why jazz is such an evergreen vehicle for musical ideas. Following on from 2003 masterpiece Goodbye Swingtime, this time out Herbert leans on field recordings to create his narrative. World War II planes in flight rub against a Ford Fiesta headed for the scrap heap while the solitude of a cross-channel swimmer follows a single cyclist riding around Chequers.  A two-year project, The State Between Us contemplates what it means to be British in 2019. And, unlike its Brexit - its muse, brings together characters from across Old Blighty and beyond in unison.