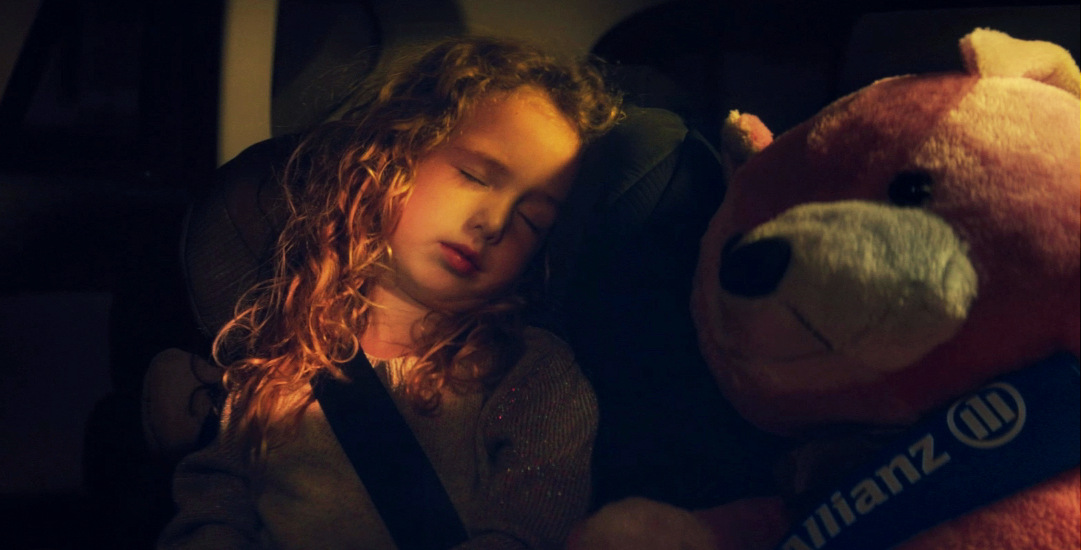 Getting asked to do a faithful re-production of one of the greatest Blues tracks ever written, is hardly work as far we're concerned. But that's exactly what Leland Music / 18 Feet & Rising commissioned us to do for this charming new spot Motoring Moments for International insurer Allianz.

We were tasked with recording and producing an authentic soundalike of the 1962 Mono version of Wilbert Harrison's classic Let's Work Together (which later was re-released as Let's Stick Together and subsequently became a hit huge hit for Roxy Music). This meant crafting a beautifully muddy and loose blues vibe for the 12-bar, utilising some of our favourite trusted vintage gear. We enlisted the help of soul brother number one Alix Anthony who replicated Harrison's trademark laid back vocal delivery perfectly. We even managed to smuggle on some of Paul's finest harmonica playing (read, blagged)!

Such was the success and likeness of our track to the original, Campaign thought it was the original recording on the ad. We'll take that as a job well done, then...