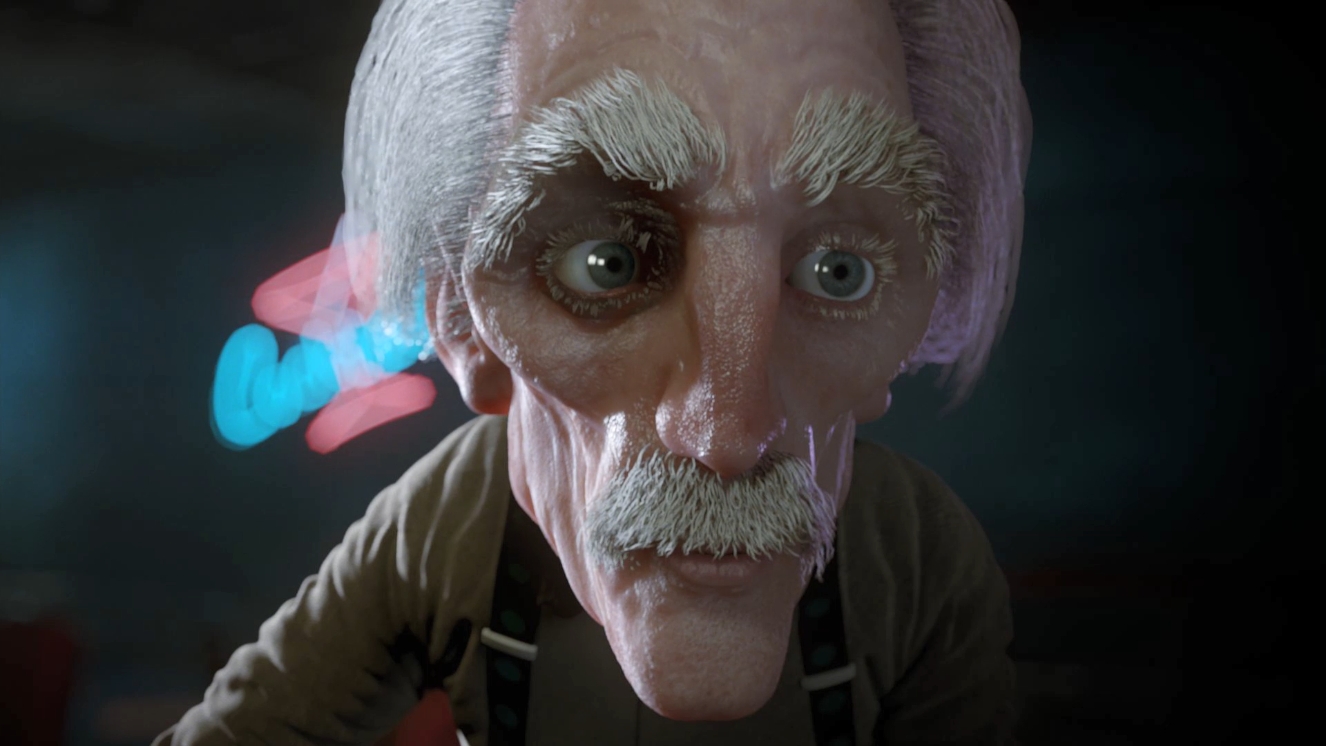 Getting Creative with a Unique Global Film Collaborative

We've just recently completed work on an amazing short film that has been the product of a worldwide collaborative process spanning twenty countries, over several months.

Premium vodka brand Absolut, launched Transform Today, a global campaign looking into the creative process of four established artists in a range of different fields, as a way to inspire others to explore their own creativity. Our involvement was with #NextFrame, the first project in this campaign, and was based around the 'story of ideas' created by award-winning Brazilian graphic illustrator, Rafael Grampá.

The project shared different segments from his hand-drawn storyboards online, and invited Absolut Facebook users from around the world, to help shape what happened next. Grampá, as director, then chose his favourite suggestion and would work around the clock to develop the idea into the film narrative itself. The short film, Dark Noir is the product of this innovative global online collaboration.

Working closely both with Grampá, agency Sid Lee in Amsterdam and producers Wake The Town in London, we delivered full Sound-Design and Audio Post-Production and Final Audio Mix, alongside several music cues for the film including tracks for the opening scene, the chase and the following back-story. We also enjoyed recording voice-overs with lead actor Doug Cockle, who voiced main character Vincent Black's dialogue (you may recognise his voice from video game monolith The Witcher, or from Spielberg's EMMY-award-winning series Band of Brothers).

One of our main challenges sonically was bringing the conceptual demons or 'daimons' to life. These weren't strictly creatures, but were the metaphorical representation of the creatures that lived in 'the world of ideas'. Beings that plant ideas into our minds and use us as puppets. These constant internalised ideas being slowly fed into the human puppets led us to the notion of chaotic whispering, and this formed the basis of the way these daimons sounded. So we set about recording and designing these whispers, as they needed to balance sounding like there was some kind of dialogue that was both unintelligible and still threatening and other-worldly at the same time. We spoke with the director about using a daimon signifier that you would hear just before the visuals revealed them on screen, a sort of leitmotif, which worked well. We did two versions one with just the whispers and another with a layered 'hit' to punctuate the action.

These more abstract whispering sounds, could then be married with more outward creature type vocalisations where necessary, screams and moves, to create a multi-faceted voice.

Virtually all of the daimon sounds were created vocally in the studio from scratch and then highly processed, with the occasional 'sweetener' added in the form of some animal noises, as well as some close mic'd movements of a violin bow across a dry block of rosin. We also used several recordings Paul took of his 6 month old baby son to layer additional emotion in the daimon voices! Samples of the baby snoring and crying, which when processed with granular synthesis, created a wailing, moaning style with a faltering gargle in the voice imparted through automation of grains and grain depth. Disclaimer: No children were hurt during the making of this film!

These audio takes came in particularly useful with the 'Loneliness' daimon, where we talked with the director about needing to create the sense that the daimon was laboured, old and decrepit and constantly in pain. Despite the 2D movements being relatively quick, we found that pitch-shifting down some creaking movements of us sitting on a wicker garden chair which added with some debris falling recordings created a very convincing and engaging creaking 'body' type sound. We layered on some shredded paper performances to represent the feathery wing movements and when added to the vocalised sounds, the result was a great success. The film was brought to life from 2D sketches into 3D by visual animation pioneers, Red Knuckles. Creative directors Mario Ucci and Rick Thiele, famed for their work for the Gorillaz (alongside campaigns for Coca-Cola and the BBC's innovative 2012 Olympics coverage promo amongst many others) created a stunning visual spectacle blending both cutting edge 3D modelling techniques with a retro 80s style 2D animation, made famous by movies such as Who Framed Roger Rabbit. As ever, we felt it important to match an intricate level of detail in the audio with the fine-detailing in the amazing animation work.

The short premiered on Friday March 14th to a packed crowd at the MADE gallery space in Berlin and is available to watch online now. Click below, and let us know what you think!