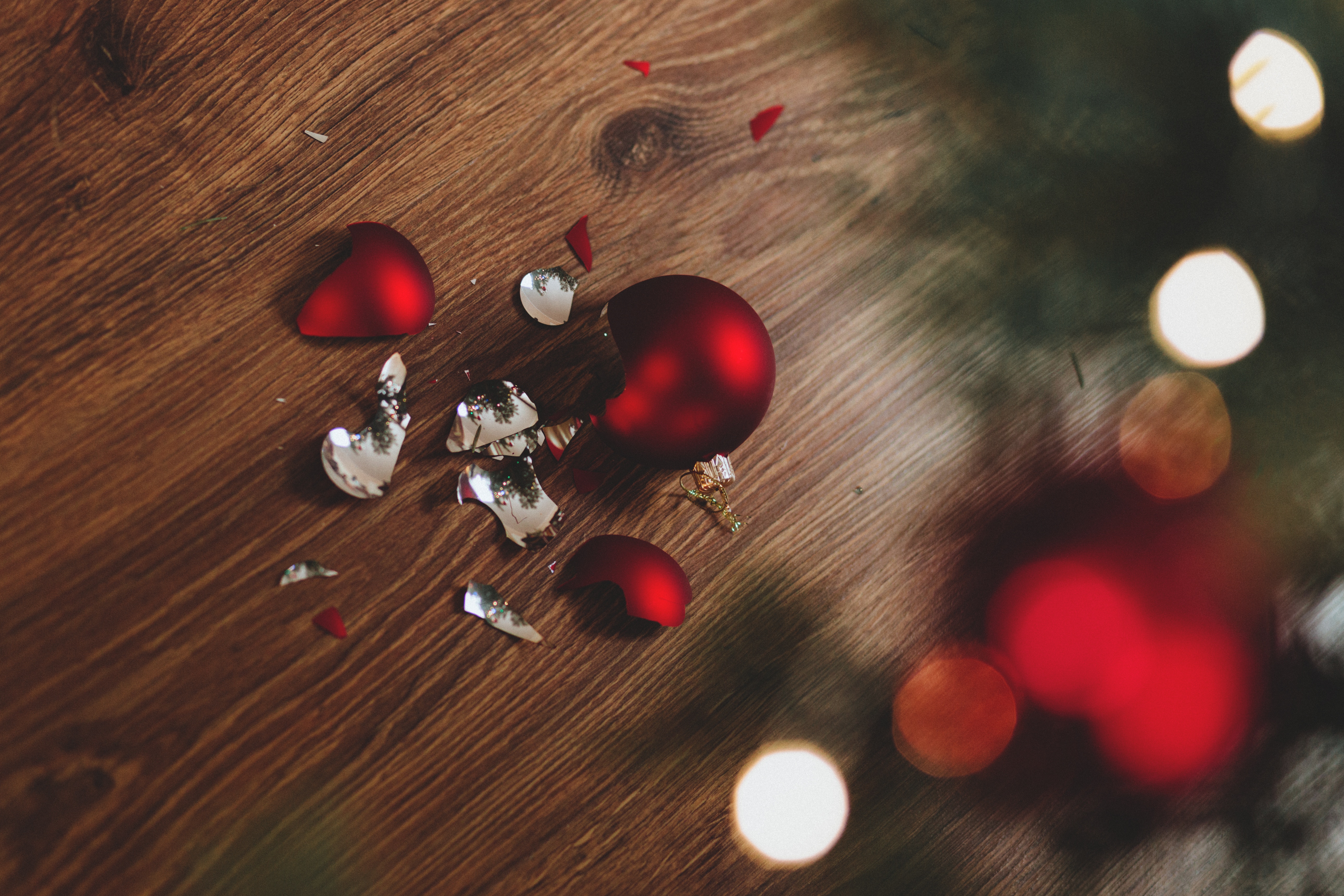 9 of The Best Anti-Festive Ads

Christmas Ads. We’re all familiar with the formula. A jovial man in a red suit, twinkling lights, a dusting of Disney snow and a suitably emotive storyline involving a toy penguin, football on The Western Front or a trampolining dog. As for the music? There are well-worn traditions there too - cue a fragile acoustic cover, soaring choirs or the ever-present sleigh bells. Respect to all these (and we admit we’ve been asked to shake a sleigh bell too). But here at The Futz Butler we like to do things differently. So we have a special spot in our hearts for those who sit down to plan a Christmas campaign and come at it from another angle altogether. With 99 days to go before The Big Day we wanted to share 9 of our favourite anti-Christmas ads, all coming from a place that would put a smile on even The Grinch’s face…

Our first pick plays on this theme: giving is good, getting what we want is better. Streaming software platform Roku introduce us to Moxkat in Ukraine, and suggest that we use him to ensure we get what we really want - a Roku streaming player. Buy it yourself, put it under the tree, and claim it’s a gift from your old friend Moxkat - sorted. After all, as he says: “Christmas - she is fickle lady.”

2. Penny Appeal, As British As A Cup of Tea

This timely (and unfortunately controversial) spot, premiered on Christmas Eve last year under the hashtag #AsBritishAs a cup of tea, in an attempt to move the deep-seated erroneous narrative away from the opinion British Muslims, in fact, want to ban Christmas. We love this not only because of its inclusive disposition socially but as it actually plays on the cliches and conventions of Christmas advertising - employing well worn Christmas traditions (the Salvation Army brass band soundtrack for example) to re-frame the narrative which invites the user to question their own understanding of others in their communities. As we’ve seen recently with Nike and their stand with Colin Kaepernick, clients and brands that go brave on controversial or often divisive issues, often have the last laugh…

In this scenic film for CANAL+ in France, the third Wise Man is running late. He travels over moor and mountain and follows the shining star to the stable, ready to offer his gift. But instead of joining the Nativity scene he discovers a very modern truth: rather than celebrate the birth of the baby Jesus in the manger everyone is far more interested in crowding round the TV in the next room to catch the big Christmas night action movie showing on CANAL+.

4. Harvey Nichols, Sorry I Spent It On Myself

Harvey Nichols also tapped into our selfish gene with this 2013 campaign, beautifully put together by adam&eveDDB and Outsider. Unsuspecting relatives excitedly open their presents to discover they’ve been given toothpicks, elastic bands, paper clips and a sink plug. Their reactions are all gold, especially ‘sink plug’ boy. The terrible gifts weren’t just props — shoppers could actually buy them in Harvey Nick's UK stores. When they went on sale online in November ‘13 they sold out within a couple of hours.

There’s a darker side to Christmas and this film hits hard. The message reminds us that whilst this campaign has brought real results over its lifetime, it’s still “230 too many.” The juxtaposition of that familiar filtered chorus over the shocking open shot, the matter-of-fact delivery of the lyrics and that stop at 54 seconds stay with you long after the final frame.

The advertiser’s battle for the viewer’s attention at Christmas can be brutal and expensive. This film definitely won its share of attention and gets a mince pie from us for its bravery (and a big laugh for its last line.) It also generated a record number of complaints to Ofcom and a parting of the ways between agency and client - but as Mr. Wilde said, “there’s only one thing in life worse than being talked about, and that is not being talked about….”

Not many words needed here, either from us or in this ad. It’s all about the voice, the music and the prices. (And as we said in the intro, those brave souls who said ‘this is what we’re doing this year…’)

This spot for German supermarket EDEKA broke the internet when it landed in 2015. The set-up centred on an uneasily familiar situation: busy mid-life siblings around the world finding it too hard to make it back to see their solitary ageing Dad for Christmas. (The breezy messages of apology are especially poignant.) OK so we know it ends with a big warm emotional resolve - admit it, your eyes got itchy - but once more in the spirit of creative bravery we have to raise a toast to the idea of getting him to fake his own death and stage a fake funeral. Santa’s grotto it isn’t…

Modesty would normally forbid us sharing one of our own: but this was great fun to do and picked up a couple of awards along the way. Our senior producer Keith is on pub piano and ‘censor beeps’ as this film highlights another Christmas truth: things do go wrong, and when they do an unrestrained obscenity is usually the best solution. Produced by Publicis and Tantrum for Oral B, the ad was awarded at Kinsale, D&AD and The British Arrows.