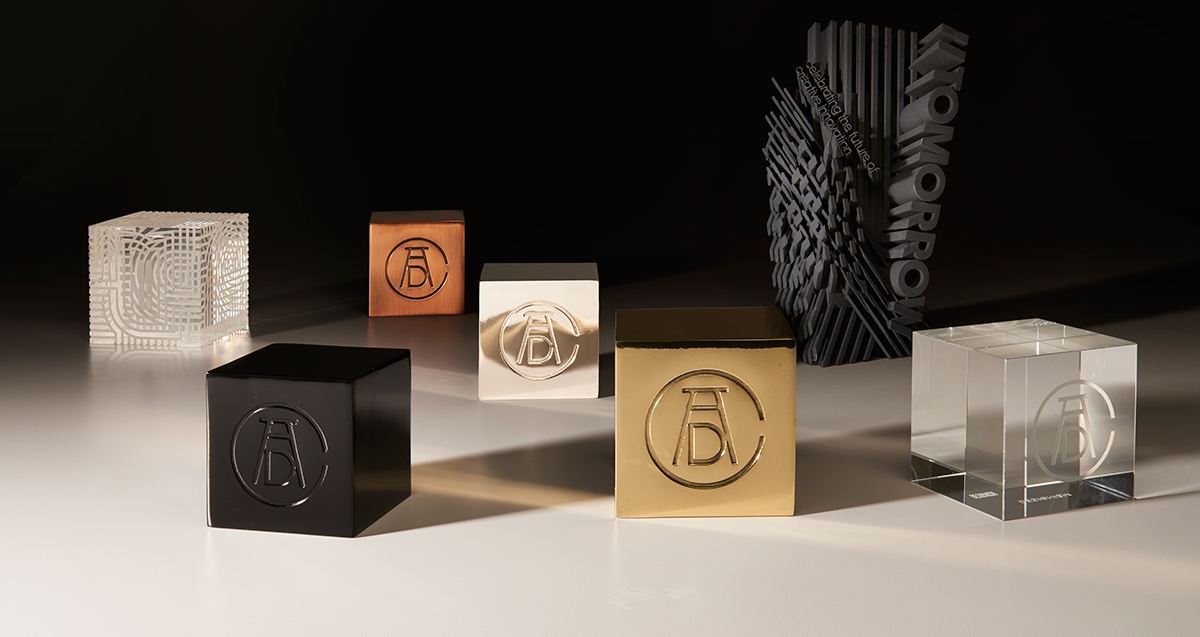 It's been a heady time here over the last few months with several projects we've worked on receiving International awards and nominations.

This stunning animation by Red Knuckles, directed by Brazilian graphic novel creator Rafael Grampá and five million Absolut Facebook fans worldwide, has been making waves since it's premiere in Berlin last March. We delivered sound design and music for the film which had already scooped a Vimeo Staff pick and was nominated for a Cannes Lion last year. It's now picked up the Gold Award at the 94th Annual ADC awards in New York, alongside being nominated for The One Club Creative Week awards and at Annecy International Animation Film Festival in France.

This beautiful short film for River Island directed by pioneering visual artist Menno Fokma has been shortlisted at the Berlin Fashion Film Awards on 5th June. We created a surreal Sound Design track and produced final mix for the film.