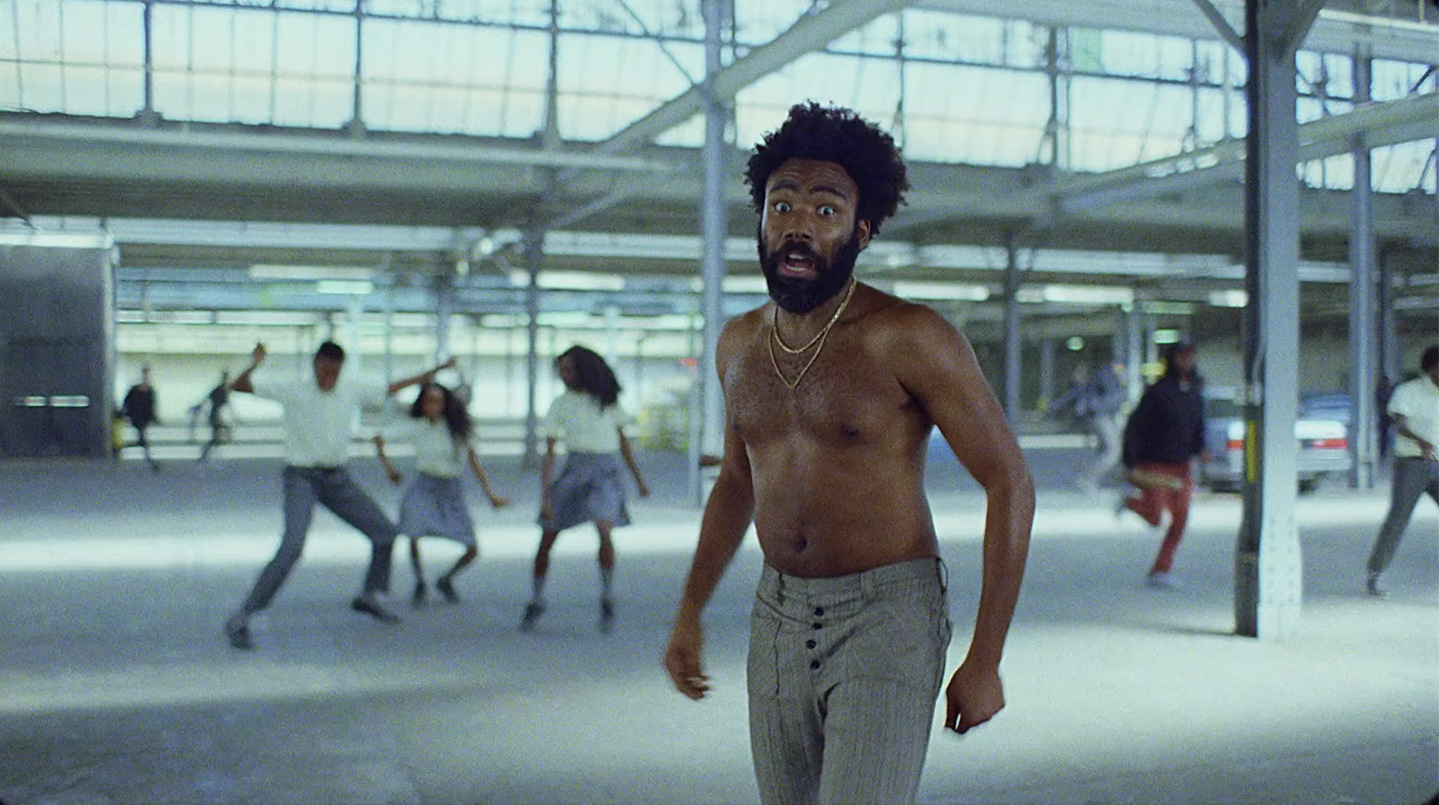 1. Asian pop will rule the world in the next decade. C-Pop, K-pop and J-Pop - like it or loathe it, it’s happening (Reggaeton and Latin-pop will run it close though…).

2. Streaming became the default way we listen to music. As ever, the format dictates the content - many songs get shorter and increasingly generic to maximise inclusion with playlisting algorithms. Vinyl’s resurgence as the only credible form of physical purchasing continues (cassette’s brief revival in hindsight will likely be seen as overly-hipster PR).

3. We lost some towering names - Prince, Bowie, Sharon Jones & Keith Flint amongst too many others. Someone make sure Stevie Wonder has a good winter coat for Christ's sake…

5. Artists look to brand pairings, merch, syncs and ultimately gigs (the last bastion of musical ownership) to counter gentrification and the void left by sales. Gig ticket prices soar by over 50%.

6. Film scores shifted away from melody and toward ambient textural moods a la Atticus Ross, Mica Levi, and Dan Romer.

7. There were new trends in music production. The loudness wars finally ended, drum patterns switched focus to the hi-hats and autotune became the go-to pop vocal production style. Kanye even uses it live when headlining Glasto in 2015.

8. Forgotten genres re-invented themselves. Idles, Sleaford Mods, and Slowthai revive Social Punk following a decade of right-wing uprising and austerity. In South London, Jazz re-emerges as a viable youth form of expression. Yacht rock is a thing. And Psychedelic Rock enjoys widespread success for the first time since the 70s through artists like Tame Impala, Unknown Mortal Orchestra and Connan Mockasin.

9. Not all new genres were such a success: Mumble rap, banjo folk, and bro-country will no doubt historically be regarded as a blight on an otherwise fantastic 10 years in music.

See you in a new decade kids.

Check out our Sound of the Decade Playlist on Spotify